A Time to Innovate

Last December, my editor’s message was titled “I Hereby Resolve . . .” In it, I suggested new year’s resolutions for 2006 for plastic surgeons. You may have taken up some of those resolutions for yourself, or you may have made your own resolutions. In either case, now is a good time to take inventory—to determine whether 2006 was the year you had wanted it to be. (For another look at the resolutions I proposed, go to PSP’s archive at PlasticSurgeryProductsOnline.com.)

This past year hasn’t been the most comfortable one for plastic surgeons. At the fall trade shows especially, I spoke with numerous surgeons and vendors who said that the business had turned a little soft—that patient’s weren’t clamoring for facelifts, tummy tucks, and so forth the way they had been in the preceding few years. There certainly has been a marked shift toward nonsurgical procedures, and it has made inroads into traditional plastic surgery. It will be interesting to see whether and to what extent this is borne out in the 2006 statistics compiled by the American Society of Plastic Surgeons and the American Society for Aesthetic Plastic Surgery, due to be issued in early 2007.

Every setback is a challenge to do things better—or differently—and this is no exception. Many practitioners with whom I have spoken “baseload” their practices with insurance-reimbursed reconstructive work, but this presents its own set of challenges (see page 34 of this issue for an article on the difficulties of reimbursement). But in addition to this, and on top of bringing noninvasive procedures such as lasers and microdermabrasion into your portfolio, what else can you do to grow your practice in 2007?

Some plastic surgeons have been quite innovative in leveraging their practices into larger enterprises. Our November cover-story subject, Lori L. Cherup, MD, FACS, of Bridgeville, Pa, has gone so far as to build a large surgery center in her facility that is co-owned and used by a wide variety of surgeons. Other surgeons with single surgical suites lease them to other practitioners on the days they aren’t using them. Still other entrepreneurial surgeons have built their own medical spas and surgery-recovery centers as ways of supplementing their incomes and guarding against downturns in their core practices.

On the other hand, I’ve met a significant number of surgeons who don’t see themselves as entrepreneurs, and who would rather focus on practicing medicine than on operating other businesses or leasing real estate. What services can they offer to bring in more patients, other than the aforementioned nonsurgical procedures?

As PSP has demonstrated over the past few years, there are plenty. Or, to paraphrase Yogi Berra, “You can observe a lot by just reading.” On one extreme, the demand for bariatric surgery doesn’t look like it’s going away soon, and many body parts other than the abdomen need “work” following rapid weight loss: breasts, arms, thighs, and buttocks, to name the obvious ones.

On the other end of the spectrum, many surgeons are trying out new techniques to accomplish traditional goals, such as making facelifts last as long as possible while doing them in ways that make recovery times as short as possible. It’s an unusual issue of PSP that doesn’t contain an article on innovative facelifts, and this one is no exception.

Have you considered broadening your palette to bring in new business? Or even developing your own unique surgical technique? There’s nothing like being “the only one in your neighborhood” who performs a particular procedure to make you stand out and get an edge on the competition.

Whatever you do in 2007 to enhance your practice, I wish you the best of success. And I hope that you and your family have an enjoyable, meaningful, and safe holiday season. 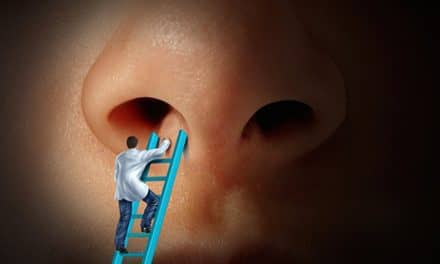 Why Are Fewer and Fewer Americans Fixing Their Noses? 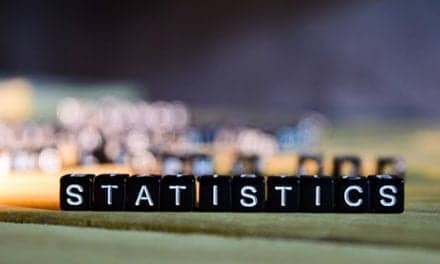 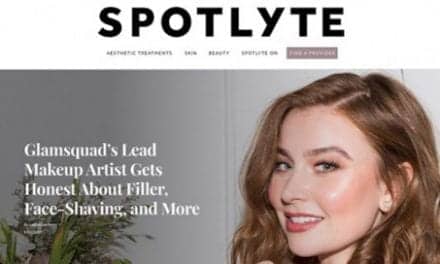