As Cosmetic Procedures Grow in Popularity, Is Life in Plastic Still Fantastic? 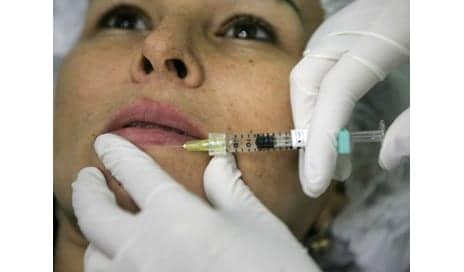 There’s a majority of people that like to attribute the Kardashian family to the world’s ailments.

One thing we can almost certainly credit them with though is the growing number of people getting non-surgical cosmetic treatments.

Ever since honourary Kardashian Kylie Jenner appeared to grow a buxom pair of lips overnight – later admitting that there was more to it than one of her lip-kits – more and more people are seeking cosmetic procedures.

The treatments come under two categories – surgical and non-surgical. Surgical procedures involve the use of knife, with abdominoplasty (more commonly known as a ‘tummy tuck’), breast augmentations and reductions falling under this heading. In non-surgical procedures, such as fillers, machines or needles are used instead.

“Non-surgical procedures are, 90% of the time, something you can do on your lunch break,” Dr Paul Munsanje of Amara Clinic told The Pat Kenny Show. “You can go back to work. There’s no down time with them.

“With surgery, because of the slightly more invasive character to them, we’re seeing that a lot of people are postponing surgery until such time that that’s the only option.”

Non-surgical procedures are also more temporary options – Botox wears off after four months, and lip-fillers can now be dissolved.

Like most procedures, there are risks involved. Some dermal fillers, such as Botox and Myobloc, are composed of purified botulism toxin. When injected, botulism toxin causes temporary and minor muscle paralysis at the injection site which alleviates skin creasing. In some cases, however, the toxin can travel to other areas of the body and cause serious health problems.

A Time to Innovate 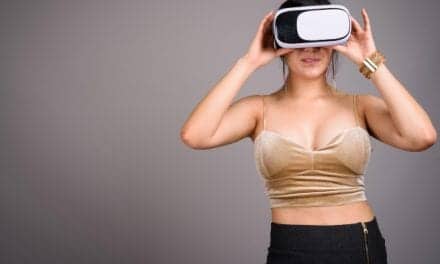 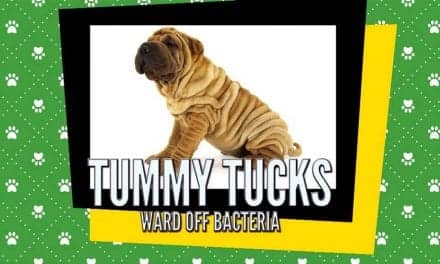 Puppy Plastic Surgery On Pets Is a Booming Business 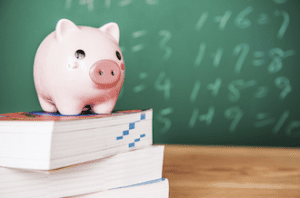