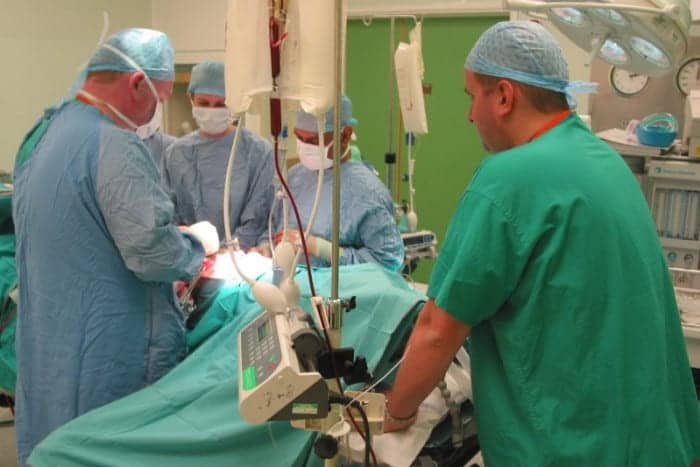 Women looking for breast reduction surgery on the NHS in Blackpool may have to prove their Body Mass Index has been at 27.5 or below for two years before funding will be considered.
Heavily overweight and obese people won’t be able to get breast reduction surgery on the NHS in Blackpool, it was revealed. As part of plans to axe routine cosmetic surgery, anybody unable to show a ‘stable’ body mass index (BMI) of 27.5 for two years will be told their operation won’t be funded.
And those who do will also have to prove they are having at least 500g of tissue removed, and have other health problems linked with large breasts, such as skin inflammation or infection, or neck, shoulder or back pain that won’t go away through physiotherapy or ‘professionally-fitted bras’, documents showed. 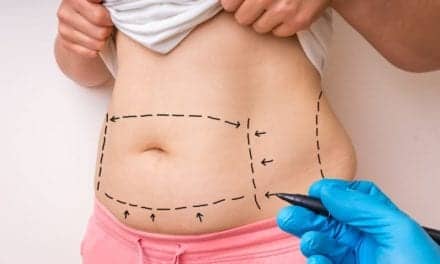 Here’s the Thing, You Have to Do Your Part for a Tummy Tuck

The Risks of Bariatric Plastic Surgery