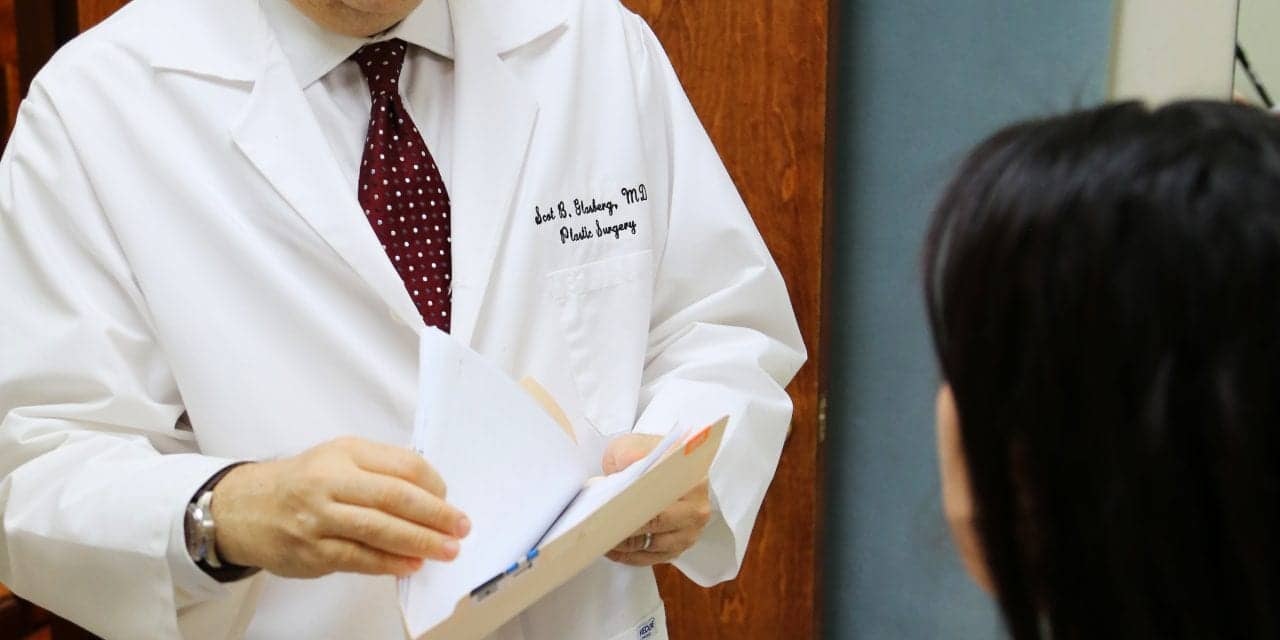 Scot Glasberg, MD, president of the American Society of Plastic Surgeons, consults with a patient.

Massive weight loss efforts fueled, at least in part, by the increase in the number and types of bariatric surgeries has sired an uptick in post weight-loss body contouring, according to new statistics from the American Society of Plastic Surgeons (ASPS).

Specifically, thigh and upper arm lifts had their biggest 1-year jump in half a decade—up 9%, tummy tucks and lower body lifts rose for the first time in 3 years, and breast lifts as a result of massive weight loss shot up 10%.

Before and after body contouring. Courtesy of American Society of Plastic Surgeons

In 2013, 179,000 Americans underwent weight-loss surgery, averaging nearly 500 procedures every day. According to the American Society of Metabolic and Bariatric Surgery, it’s the most since 2009 and the third highest number on record.

“We think there is a correlation between the two types of procedures, and we expect that trend to continue,” said ASPS President Scot Glasberg, MD, a plastic surgeon in private practice in Manhattan, in a news release. “Post-massive weight loss patients are the number-one growth area I have seen in my practice, and I’m sure that’s the case in many doctors’ offices across the country.”

He continues: “You can’t attribute that to anything other than the fact that there are more massive weight-loss patients out there looking to take care of the problems that they now have after their weight-loss surgery,” Glasberg says. “On the one hand, they are thrilled to have lost so much weight, but they are trading one dilemma for another.”

Those who experience massive weight loss are often left with excessive amounts of sagging skin, particularly in the thighs, under the arms, around the abdomen, and in the breasts. The excess skin can not only be unsightly and uncomfortable, in many cases it can be painful. 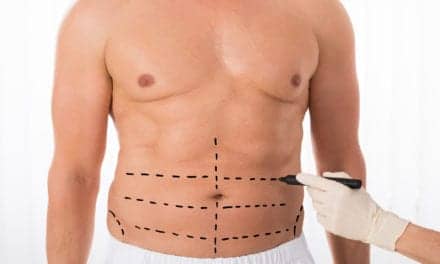