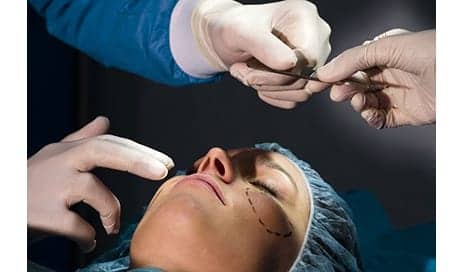 A Denver surgical assistant is facing 14 felony charges for criminal impersonation, illegally practicing as a medical doctor and unlawful sexual contact with a patient after authorities were alerted by former patients that he was practicing without a license. Carlos Hernandez Fernandez, 36, is accused of performing surgery on patients without anesthesia and operating a plastic surgery clinic without a license. For more than a year and a half, Fernandez performed numerous surgical procedures, including tummy tucks, facelifts and liposuction on unwitting victims who believed he was a licensed surgeon. The Denver district attorney’s office says the fake doctor has cause bodily harm to at least four former patients who reported botched surgery results, two of which have also reported unlawful sexual contact.

Read the full article at www.newbeauty.com. 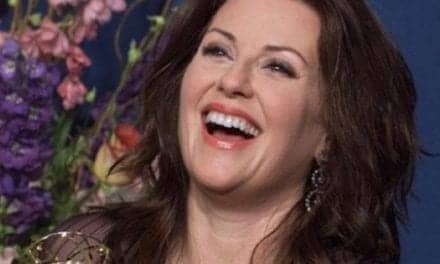 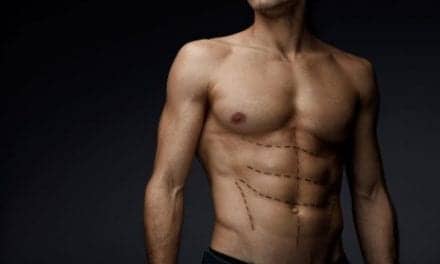 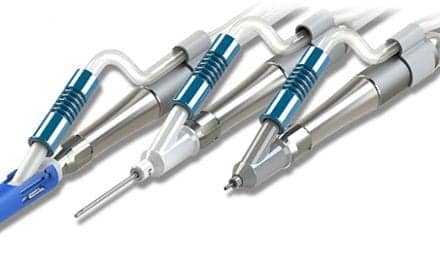 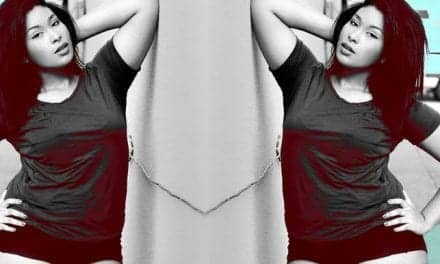