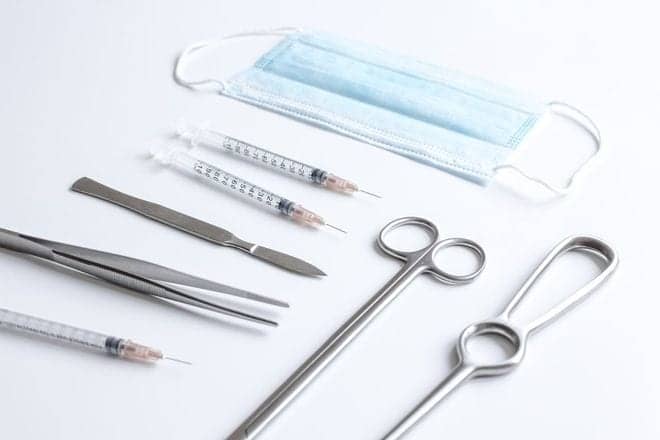 The U.S. Attorney’s Office for the Northern District of Georgia found that Advanced Plastic Surgery Solutions in Duluth, Georgia, had violated the American With Disabilities Act when they refused to even see her for an initial consultation once she revealed she is HIV positive over the phone.

According to the agreement, when the woman attempted to schedule a consultation in September 2013, she spoke to a third-party call center employee, who upon hearing of her HIV status, told the complainant that plastic surgeon Andrew Jimerson, MD, would not perform surgery on her because she has HIV. The woman then went on to contact Dr. Jimerson’s office directly to ask that the doctor reconsider the denial, and was rejected again by an employee at the center. 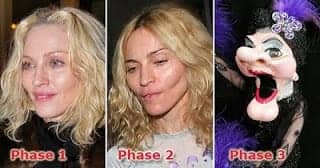