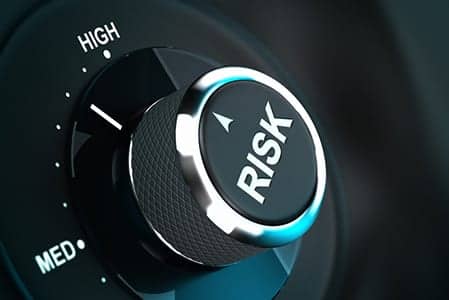 Findings from a recent study published in the Aesthetic Surgery Journal showed that the risk of dying from breast implant-associated anaplastic large cell lymphoma (BIA-ALCL) is 0.4, based on a micromort analysis, a unique tool measuring relative risk of activities, and exposures, defined by Ronald Howard in 1979 as 1 micromort = 1:1 million chance of death.

The study will help with patient education about this rare condition that has recently been featured in the news. Its findings demonstrate the following:

The lifetime risk of developing BIA-ALCL from breast implants in previous epidemiological studies ranges from .003% to .005% for those with textured implants based on U.S. data. Although rare, these numbers are not very tangible to patients or surgeons, especially with some recent inaccurate reports in the media.

According to the annual statistics of the American Society for Aesthetic Plastic Surgery, 310,444 women had breast augmentation surgery in 2016. Since 1997, (when ASAPS began collecting aesthetic surgical data), the number of women who have received breast implants in the United States is 5,701,317. Since the FDA began tracking data for reported cases of BIA-ALCL in the United States in 1997, there have been 9 deaths to-date which were likely attributable to a then lack of knowledge about the condition. On a global scale, approximately 30,000,000 women have breast implants worldwide, (not including breast reconstruction) and there have been approximately 12 deaths worldwide. BIA-ALCL is a rare spectrum of disorders that can range from a benign accumulation of fluids around the breast (seroma) to an extremely rare lymphoma, that when caught early, is readily curable. It is not a cancer of the breast tissue itself.

William P. Adams, Jr. MD, one of the study’s authors explains, “Unfortunately, patients are getting the wrong information, and this study is critical to correcting that.  Furthermore, with this data, we are now confident that this condition needs a reclassification as a lymphoproliferative disorder and not a lymphoma. We conducted this micromort study to bring real life perspective for all existing and potential  breast augmentation patients who might have reservations about implants based on the recent media coverage indicating that breast implants can be fatal – a sensationalized take on a very rare and very treatable condition.”

“The findings of this study are very important for patient education. The clear lymphoproliferative nature of BIA-ALCL along with the calculated risks associated with its diagnosis should be used for discussion during new consultations or at the time of presentation for evaluation of delayed onset seromas,” explains David A. Sieber, MD, the co-author of the study.

The study’s authors explain that this is not data to downplay risk, (as there is risk with any surgical procedure), but merely a tool to add to a physician’s arsenal to properly explain the actual risk based on fact-based reporting and figures. 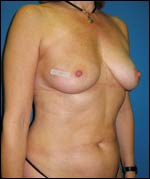 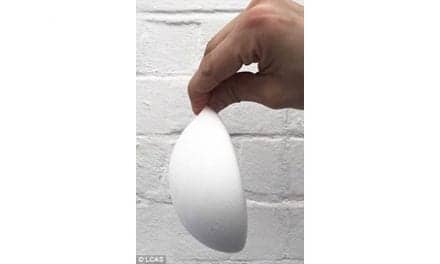