According to an article published in the January issue of Archives of Surgery, a woman who undergoes breast augmentation runs a one-in-twenty chance of developing an infection at the incision site, which will add approximately $4,000 to her hospital-related expenses.

"Given the state of fiscal constraints within the US health care system, it is important to calculate the cost-effectiveness of infection control interventions to justify their use from an economic perspective," the authors write. "Cost-effectiveness analyses require accurate estimates for the attributable costs of hospital-acquired infections, which are lacking for surgical site infections."

Margaret A. Olsen, PhD, MPH, Washington University School of Medicine, St. Louis, and her team examined 949 hospital admissions for breast reconstruction surgeries or mastectomies at a hospital between 1999 and 2002. The researchers looked at an electronic hospital database, and cross-checked that data with each patient’s medical record, in order to identify surgical site infections. They also collected information from the hospital accounting database, which included all costs incurred during their initial hospital stay and surgeries, as well as any further admissions and surgeries which took place within 12 months of the first surgery.

• 12.4% of patients undergoing a mastectomy with immediate breast reconstruction using an implant;

• 4.4% of patients undergoing just a mastectomy; and

On average, those with an incision site infection became infected 46.6 days after surgery.

"Patients with surgical site infections had significantly higher hospital costs associated with surgery and during the 1-year period after surgery compared with uninfected patients, and they had a significantly longer total length of hospital stay," the researchers write.

According to the researchers, the average extra cost for patients with surgical site infections was $4,091, after taking into account such factors as the type of operation and how far advanced their cancer was. 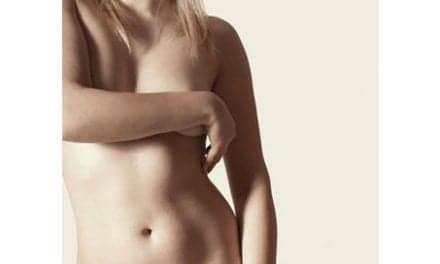 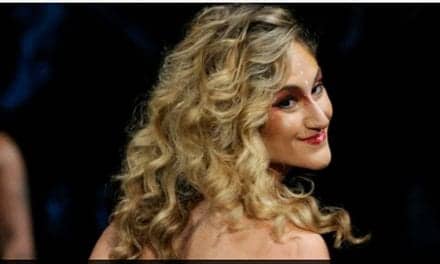