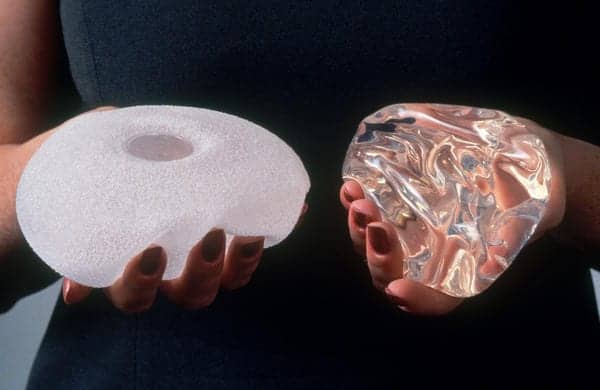 The Food and Drug Administration says at least nine women have died of a rare blood cancer after receiving breast implants, and that the agency is officially acknowledging an association between the implants and the disease.

On Tuesday, the agency announced that as of Feb. 1, it had received 359 breast implant-associated reports of a rare type of non-Hodgkin’s lymphoma called anaplastic large cell lymphoma, or ALCL.

The cancers were more common in women who had implants with textured, rather than smooth, surfaces.

About 290,000 people received breast implants in the U.S. last year, according to the American Society of Plastic Surgeons, which does not track the surface textures of implants in its yearly reports.

Of the 359 cases reported to the FDA, 231 had information on the types of implants. Of those, 28 of the cancers were in women who received breast implants with smooth surfaces and 203 were in women who had a version with a textured surface.

It is still unclear whether the texturing is actually responsible for the cancer, or is just associated with a higher incidence of the disease. 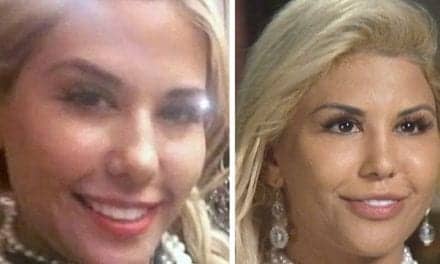 Women are Flocking to Plastic Surgeons to Look Like Ivanka Trump 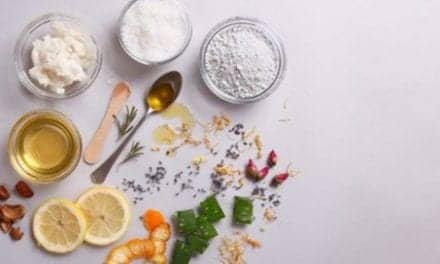 How to Make Your Own Anti-Aging Moisturiser Using 4 Ingredients 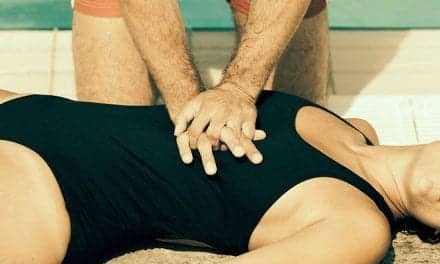