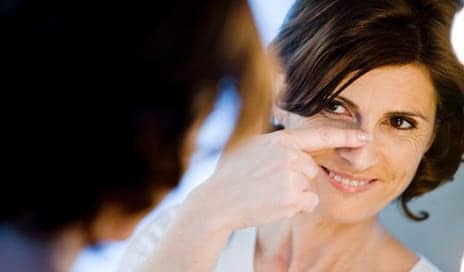 Most people who get cosmetic enhancements report higher job satisfaction and less burn out after the procedure.

But, before you sign up to go under the knife, it’s worth noting that researchers say it’s probably down to increased self confidence, not the surgery itself.

In Australia, one in every 16 people has had some form of plastic surgery and this University of Melbourne study involved mostly female patients from two major private aesthetic plastic surgery clinics in Melbourne aged between 19 and 68.

The most common procedure they got was nose surgery, then eyelid surgery, and a facelift.

Afterwards, 91 percent were more satisfied with their job, including attitudes to co-workers and pay, while 93 percent said they felt less emotionally drained from work.