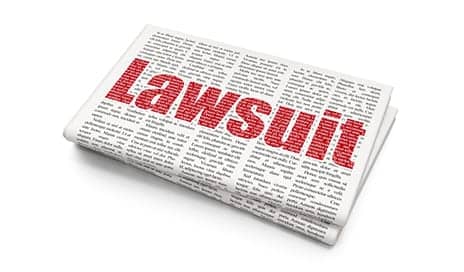 A 33-year-old woman from Los Angeles has filed a lawsuit against Dr. Martin O’Toole from Pasadena. O’Toole came highly recommended to Vanessa, an aspiring musician, who wishes to remain unnamed.

Vanessa’s friend recommended O’Toole for the implants she thought would improve her self-confidence.

The surgery resulted in what’s known as a “double bubble deformity.” The deformity results in two curves, present underneath the breast. An indentation or groove is formed, with the most common cause being the pectoralis muscle not being released from the breast tissue properly.

“The swelling in your tissues and its tightness should dissipate completely after 3-6 months, but depending on the patient’s anatomy it might take longer,” states Dr. Evan W. Beale.

Vanessa claims that she knew during her recovery that something had gone wrong. She states that her surgeon told her that everything was alright for weeks before stating, “Yeah, this doesn’t look right.”

Vanessa claims that her doctor never warned her that the surgery could result in the double bubble deformity.

The lawsuit claims: “the implants selected were incorrect for her chest shape and structure.” The claim also suggests that O’Toole tried to mislead Vanessa and insists that no negligence occurred during the procedure.

Breast augmentation requires the woman’s chest size and shape to be examined, and the proper implants to be recommended.

Vanessa’s attorney, Carolin Shining, said,”We have alleged that she wasn’t given the information about the real risks about what could go wrong.” O’Toole’s attorneys responded to ABC7, sending the news outlet his patient consent form that all patients must sign prior to surgery.

The form, which does mention the distortion in breast shape, does not mention “double bubble deformity” specifically.

O’Toole states that he warned his patient of the potential risk of deformity prior to the surgery. He also alleges that he offered to correct the issue at no additional charge to his client. Vanessa reportedly declined the corrective surgery, according to O’Toole. 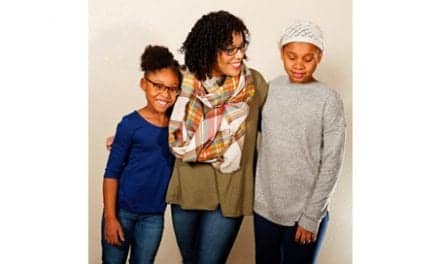