According to a study conducted at the University of Texas Health Science Center in San Antonio, liquid silicone, which is often used for breast augmentation and other aesthetic procedures, can cause respiratory failure if not injected properly by a licensed physician. A study of individuals who underwent illegal silicone injections revealed a high fatality rate from pulmonary silicone embolism, or obstruction of the lungs.

“The illegal use of fluid silicone is a practice that carries life-threatening risks, and the community should be aware of the complications,” says Carlos S. Restrepo, MD, director of chest radiology at the Health Science Center. Restrepo and his colleagues compiled the imaging findings of 44 patients with pulmonary embolism that resulted from illegal silicone injection, constituting the largest case series to date.

Seven patients who presented to the hospital with respiratory distress due to illicit silicone injection were studied, along with an additional 37 cases from the literature. Patients’ demographic information, clinical presentation, imaging findings, and outcome were analyzed.

All patients experienced respiratory difficulties after receiving the injections, and nearly half had fevers. One fourth of the patients died from resultant bleeding in the lungs.

Improperly injected silicone travels through the blood stream and causes blood to coagulate in the lungs, creating circulatory obstructions that can be immediately life-threatening if not identified and treated quickly. The imaging findings of pulmonary silicone embolism include dark, hazy patches in the lung tissue on x-rays or computed tomography scans.

“Transsexual males in particular should be checked closely for signs of pulmonary embolism when they show symptoms of respiratory distress and fever,” says Restrepo. Male transsexuals often undergo aesthetic procedures of the breasts, genitalia, and other areas to make them appear more feminine. 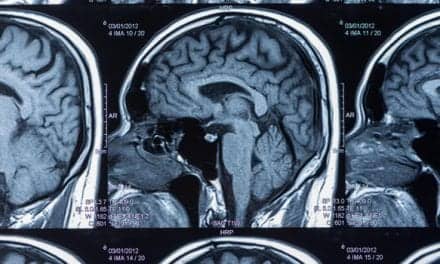 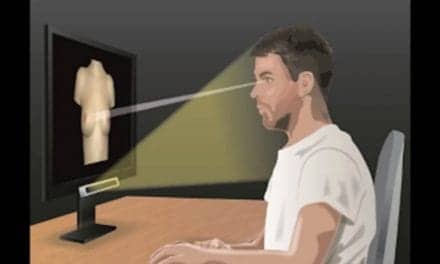