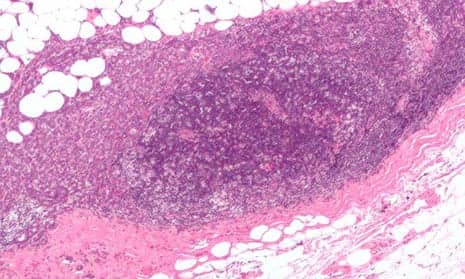 A collaborative effort between a surgical oncologist and plastic surgeon can provide an opportunity for women diagnosed with breast cancer to not only have the lump removed from the breast, but also get a breast lift during the same procedure.

Dr. Sebastian Winocour, assistant professor in the Michael E. DeBakey Department of Surgery at Baylor College of Medicine who specializes in plastic surgery, says that women diagnosed with breast cancer should consider this option early, because performing this procedure after radiation has a higher rate of complications.

“When women are presented with a breast cancer diagnosis, they frequently choose between having a total mastectomy, which involves removing the breast completely, or a lumpectomy, which involves removing part of the breast and then receiving radiation afterward,” said Winocour, who also is a member of the Dan L Duncan Comprehensive Cancer Center at Baylor.

If the lumpectomy option is selected, women who have breasts that sag also can inquire about having a lift during the lumpectomy procedure. During this procedure, the two surgeons work together to achieve the best cosmetic results while still fully removing the cancer.

“It is an oncologically sound operation,” Winocour said.

Surgeons wait for the preliminary pathology report during the surgery to confirm that all of the cancer has been removed before the plastic surgeon performs the breast lift. The procedure takes longer than a traditional lumpectomy, and once the patient heals, which is usually within four weeks, she receives radiation treatment.

The plastic surgeon and patient also can discuss whether to perform the lift on the other breast at the same time or at a later time, and there are considerations for either option. If the decision is made to lift both breasts at the same time, the surgeon will often make the other breast smaller, because radiation will slightly shrink the affected breast. Patients also can wait until after radiation to lift the second breast, but the breasts would be uneven until the second procedure is complete. 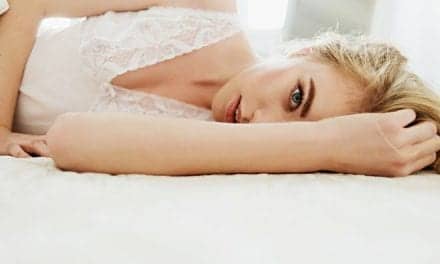 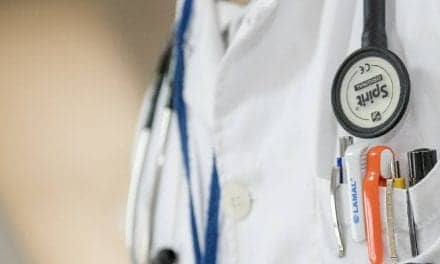