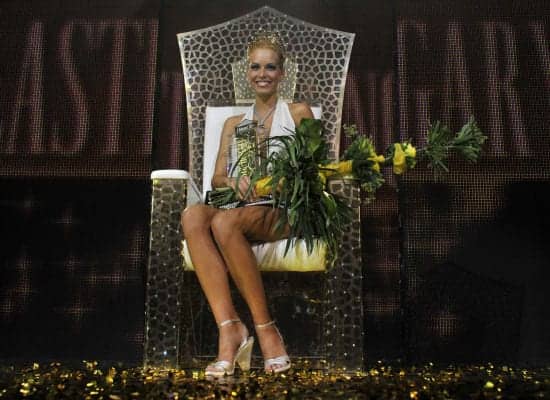 The recent Miss Plastic Surgery pageant — which was held in Budapest, Hungary on October 9, 2009 — may represent either the ne plus ultra of plastic surgery-related events, or some kind of new high

in marketing chutzpah. I've concluded that the event was born out of Hungary's need to attract medical tourists, namely the well-to-do Americans and Europeans who perceive a good value in traveling overseas to get a tummy tuck, facelift, etc. — as opposed to any higher ideals of beauty or a strong need to celebrate the results of plastic surgery procedures.

Well, there was a winner in this contest, and the media is all abuzz with accolades and put downs. I question the validity of serious news coverage in this case. The majority of reports are offered with a straight face, whereas the whole affair was instead a marketing coup for Hungary. I mean, whom among you has dreamed of taking a spa vacation retreat to beautiful Budapest?

The Hungarians took the event 100% seriously. The pageant's jury required that "the winner should be an example for all too natural Hungarian women." This is no joke, says a German-language daily that covered the event. According to the event organizers, the candidates were to present a "perfect harmony of body and soul" at the show. To be sure, the contestants' intellectual qualities were not part of the competition. Nearly all of the 18 applicants to the plastic title were endowed with silicone breasts and/or new noses.

One of them presented surgically souped-up toes.

The winner of the pageant, 22-year-old Reka Urban, apparently has had a boob job; in fact, the most popular procedure among most of the contestants was (you guessed it) breast augmentation. The winner's prize, an apartment in Budapest to live in, reflects a rather pragmatic side of this weird contest.

It is worth a peek at the (very limited) number of photographs that the media have published on this event. Judging by what I've seen, the pageant looks like it was a hoot in the vein of The Three Stooges — check out the shot of contestants caught in what looks like a a bizarrely staged "comic relief" moment.

When I look at the impeccably coiffed but routinely runway model-ish Urban seated on a wire mesh throne and holding what looks like a giant flowering hogweed scepter thingie, I realize the Miss Plastic Surgery pageant is one of the more classless insults to the whole industry. 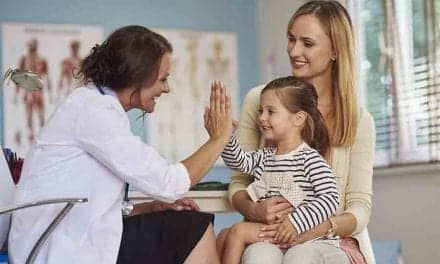 It’s Not All Cosmetic; Plastic Surgery is for Kids Too 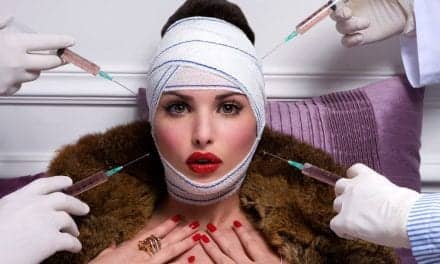 Should You Add a Nip/Tuck To Your Holiday-Party Prep?