Both Germany and the Czech Republic are now recommending the removal of the Poly Implant Prothese (PIP) breast implants due to risk of rupture. Britain, however, says there isn’t enough evidence to suggest all women with these implants should have them removed ASAP.

While the British government did not recommend a carte blanche removal of the implants, UK Health Secretary Andrew Lansley said that women who had PIP implants for medical reasons such as breast reconstruction by the state-funded National Health Service and/or used a private cosmetic surgery clinic which no longer exists could be evaluated, and potentially have the implants removed for free if doctors deem it necessary.

Stay tuned to Plastic Surgery Practice for breaking news on this widening scandal. 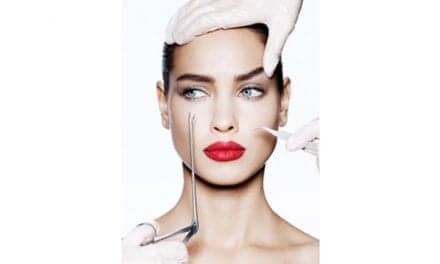 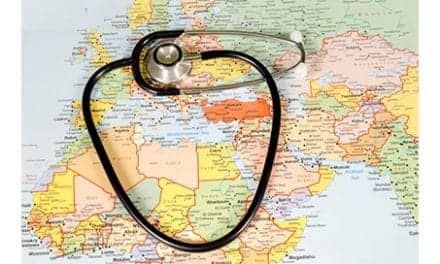 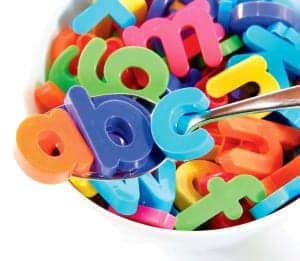 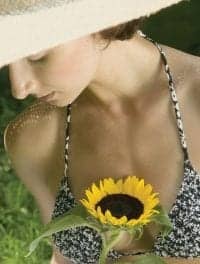 The Ins and Outs of Inverted Nipple Repair