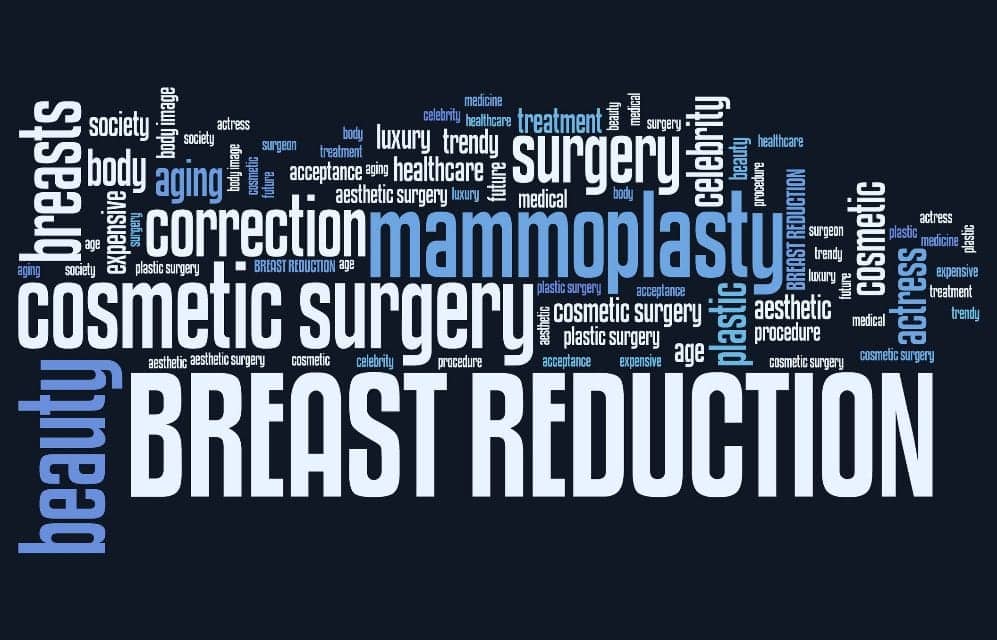 Breast reduction surgery is a safe and effective procedure for adolescents and young women with pain and other concerns related to excessively large breasts, according to a recent study.

The study was published recently in Plastic and Reconstructive Surgery, the official medical journal of the American Society of Plastic Surgeons (ASPS).

Although complications are common, they are mostly minor and do not reduce the benefits of breast reduction surgery in younger patients, according to the report by ASPS Member Surgeon Brian I. Labow and colleagues of Boston Children’s Hospital.

“Reduction mammaplasty significantly improves the breast-related symptoms and physical and psychosocial well-being of adolescent and young adult patients,” the researchers write, according to a media release from Wolters Kluwer Health: Lippincott Williams and Wilkins.

Breast reduction is one of the most common plastic surgical procedures performed in the United States. One reason for its popularity is the enormous impact that large, heavy breasts have on women’s quality of life, and the considerable physical and mental health improvements that surgery provides.

In previous studies, Labow and his team have shown that young patients with large breasts suffer severely decreased quality of life compared to their unaffected peers, and that these negative effects can be restored with surgery.

According to the authors, “Adolescent reduction mammaplasty remains controversial due to concerns of and lack of data regarding postoperative breast growth, complications, and the effect on well-being.”

The researchers analyzed complications and their impact on quality of life in 512 adolescent girls and young women, aged 12 to 21, who underwent breast reduction surgery between 2008 and 2017. Outcomes showed that the benefits of breast reduction surgery were similar to those reported in previous studies: pain and other breast-related symptoms decreased, while physical well-being, psychosocial functioning, and self-esteem improved.

“Patients had significant postoperative improvements in their physical and psychosocial well-being regardless if they experienced a complication,” Labow and coauthors write, the release continues.

The most common complication was thickened or raised scars (hypertrophic scarring), occurring in 20% of patients. Those concerned about scarring were offered treatment, either surgery or steroid injection.

One concern about reduction mammaplasty in adolescents is the risk of breast growth after surgery. This occurred in about 5% of patients in the study, leading to the return of breast-related symptoms in about half of cases. Noting that postoperative breast growth was unrelated to age, the researchers highlight the need to individually assess maturation in each patient.

While the benefits and risks of breast reduction surgery in adults are well-documented, few studies have focused on the risks and benefits of this procedure in adolescents and young women. Despite the fact that 80% of affected women first experience symptoms during adolescence, most women who undergo breast reduction surgery are around 50 years old.

The new study supports the good outcomes of breast reduction surgery in patients aged 12 to 21, despite a substantial risk of mostly minor complications.

“Fear of potential complications should not preclude otherwise healthy patients from the benefits that reduction mammaplasty can provide adolescents,” Labow and colleagues conclude, in the release. 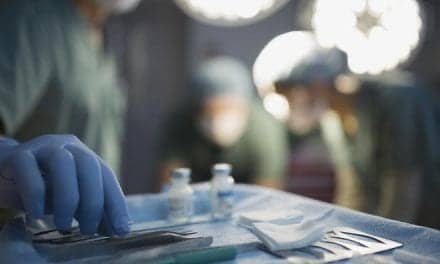