According to researchers in Germany, high-arched eyebrows are no longer the aesthetic ideal. Low-lying brows hold more appeal for young patients.

In the study, researchers at the German University of Regensburg and Johns Hopkins University in Baltimore showed pictures of women with different shaped brows to 350 people of all ages.

“Young people up to 29 years of age judge arched eyebrows to be unattractive and prefer the lower positioned eyebrow with a maximum in the lateral third,” the researchers note. “Current concepts of brow lift indications need to be reconsidered.”

According to physicians, the eyebrows are frequently placed too high, with the eyebrow arch in the middle, frequently leaving the patients with an unnatural astonished expression.

Steve Merten, MD, of Sydney, Australia, says the definition of an attractive eyebrow has always been low-lying with the peak on the outside.

“The textbooks have never suggested an arch in the middle,” says Merten. “The problem was not the definition, but that the lifting techniques we used tended to be more vertical and more toward the middle, which wasn’t ideal.”

Merten says the brow-lift surgery—which costs between $6,000 and $10,000—has surpassed eyelid reductions in popularity in recent years. Plastic surgeons increasingly use botulinum toxin Type A to manipulate brow shape and position without surgery. 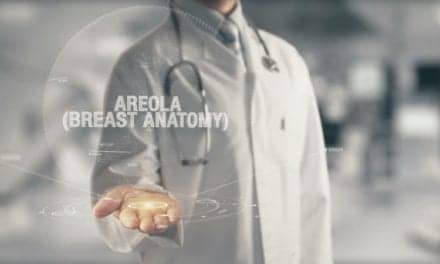 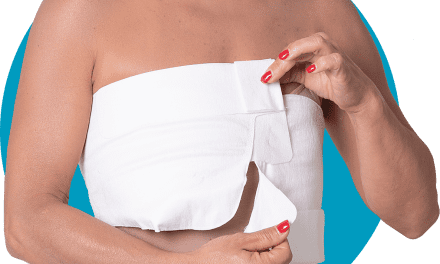