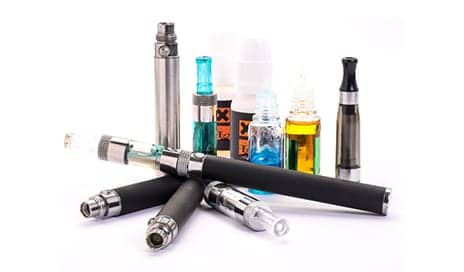 Cigarette smokers are at increased risk of complications after plastic surgery. Could e-cigarette users face a similar risk? Evidence and recommendations related to e-cigarette use by plastic surgery patients are discussed in a special topic paper in the December issue of Plastic and Reconstructive Surgery, the official medical journal of the American Society of Plastic Surgeons (ASPS).

“Refraining from [e-cigarette] use four weeks before surgery is a prudent course of action, despite the fact that it has yet to be determined if the effects are similar to traditional cigarettes,” write ASPS Member Surgeons Dr. Peter Taub of Mount Sinai Medical Center and Dr. Alan Matarasso of Albert Einstein College of Medicine, both in New York City.

The researchers reviewed previous research on the potential health effects of e-cigarettes, with the goal of making recommendations for patients undergoing plastic and reconstructive surgery. Use of e-cigarettes — sometimes called “vaping” — has rapidly gained in popularity in recent years.

It has been suggested that e-cigarettes may be safer than traditional cigarettes, and might even be a useful “bridge” to smoking cessation. But there’s also continued concern about the potential harmful health effects of e-cigarettes. 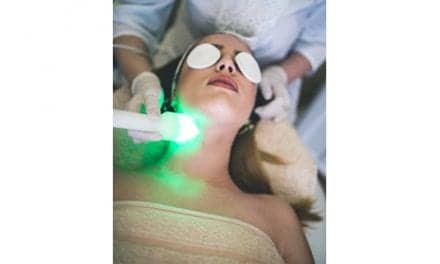 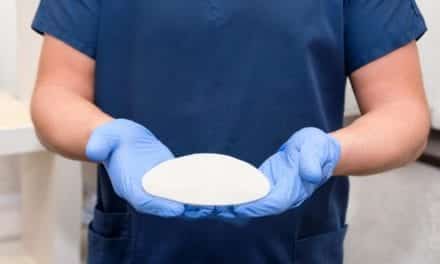