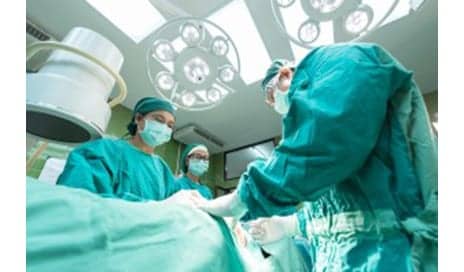 Many people used to think of plastic surgery as nothing more than a superficial investment meant to improve aesthetic appearance. But these days, the lines between cosmetic procedures and medical reconstruction surgeries are more blurred than ever, according to Crain’s Detroit.

Now, there is a very high demand for plastic surgeons to use their skills at hospitals rather than private practices, and this trend is being reflected in the increase of insurance coverage for medical-related cosmetic procedures.

Vikram Reddy, M.D., plastic surgeon and chief of clinical integration at Henry Ford Macomb Hospital in Clinton Township, says he spends most of his working hours on reconstructive surgeries as opposed to traditional aesthetic procedures. Sudarshan, his father, works at Henry Ford as well and concentrates more on body contouring.

Reddy says there has certainly been an increase in the demand for plastic surgeons to do hospital-based work instead of being employed by a private practice.

“The higher margins are in cosmetic surgery, and a lot of people have gone into private practice and don’t have hospital privileges anymore,” said Reddy. “Hospitals are having a hard time getting plastic surgeons to perform trauma, reconstructive procedures and ER call … Health systems are both employing physicians and offering stipends to private docs for support.”

William Stefani, M.D., a private practice plastic surgeon and president of Spa Renaissance and Renaissance Plastic Surgery in Troy, says that the demand for services has also shifted toward hands, face, and body reconstruction. More importantly, he noted the importance of private practices to advertise their services through a variety of media. Direct-mail marketing yields, on average, a 13-to-1 return on investment ratio, and with the addition of social media marketing, these practices can see a serious incline in their number of patients.

Even though the demand for hospital-based work is on the rise, there are some types of private practice-based cosmetic procedures that have remained popular. Cosmetic industry figures find that laser hair removal is still the most popular aesthetic procedure for women under the age of 35. In fact, nearly one million laser hair removal treatments were performed in the U.S. last year, according to the American Society for Aesthetic Plastic Surgery (ASAPS). Other procedures that have remained popular are eyelid corrections, nasal reshaping, and breast reductions. Procedures meant to elicit a younger look such as chemical peels, microdermabrasion, and facial injectables such as Botox and Juvederm have also maintained their high-demand status.

Ultimately, even though the logistics of the cosmetic surgery field may be changing, the motives have remained the same. And now, cosmetic procedures seem to be more affordable, with more than 70% of patients having household incomes of between $30,000 and $60,000 a year, according to ASPS. Even though men are starting to dominate a larger portion of the market, women are still the primary recipients of cosmetic procedures.

M. Azhar Ali, M.D., plastic surgeon at Amae Medical Spa in Bloomfield Hills, said, “A 50-year-old is no longer an old age. People are more conscious with well-being, eating right, exercise and working out. They feel younger and want to look younger.” 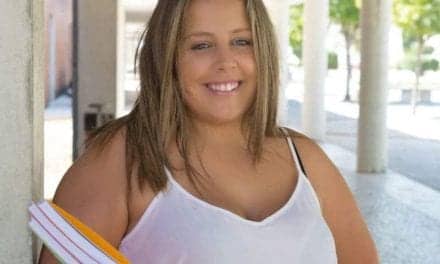 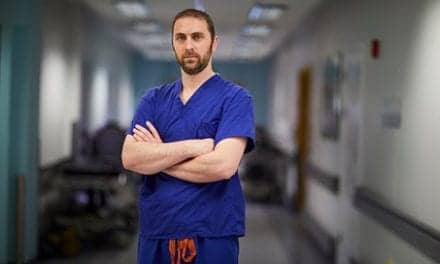 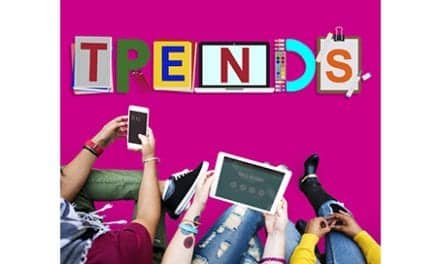