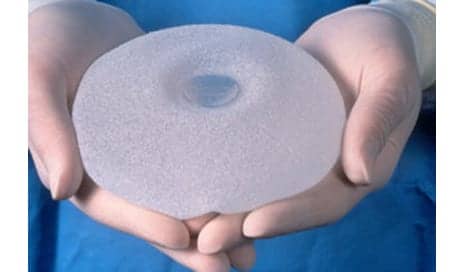 Raylene Hollrah was 33, with a young daughter, when she learned she had breast cancer. She made a difficult decision, one she hoped would save her life: She had her breasts removed, underwent grueling chemotherapy and then had reconstructive surgery.

In 2013, six years after her first diagnosis, cancer struck again — not breast cancer, but a rare malignancy of the immune system — caused by the implants used to rebuild her chest.

“My whole world came crumbling down again,” said Ms. Hollrah, now 43, who owns an insurance agency in Hermann, Mo. “I had spent the past six years going to the oncologist every three months trying to keep cancer away, and here was something I had put in my body to try to help me feel more like a woman, and it gave me cancer. I thought, ‘I’m not going to see my kids grow up.’”

Her disease — breast implant-associated anaplastic large-cell lymphoma — is a mysterious cancer that has affected a tiny proportion of the more than 10 million women worldwide who have received implants. Nearly all the cases have been linked to implants with a textured or slightly roughened surface, rather than a smooth covering. Texturing may cause inflammation that leads to cancer. If detected early, the lymphoma is often curable. 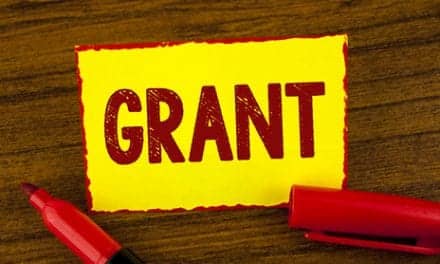 Is a Doctor Needed in the House?