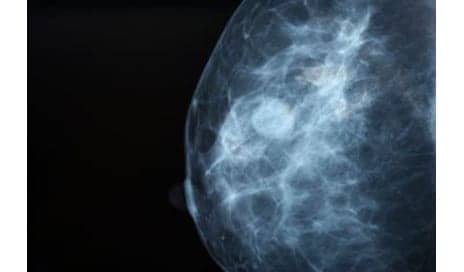 The answer is a resounding yes, according to a new Harvard Medical School study analyzing the rates of genetic testing for breast cancer in the aftermath of Angelina Jolie’s 2013 op-ed piece in The New York Times.

The findings, published Dec. 14 in The BMJ, revealed a large spike in genetic tests for a gene known to increase breast cancer risk following Jolie’s op-ed, but no corresponding uptick in mastectomy rates, suggesting the tests did not lead to increased breast cancer diagnoses. The results illustrate that celebrity endorsements can fuel the use of health care services but may not effectively target the populations in greatest need of such services, the researchers said. 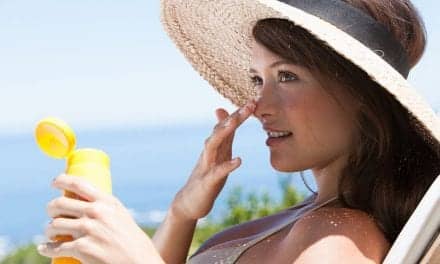 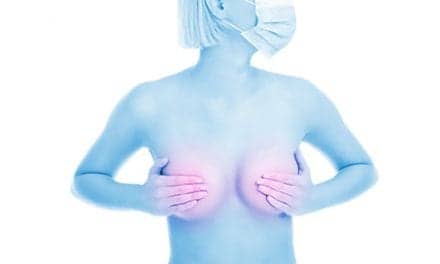