The Ins and Outs of Breast Sensitivity

The Importance of Information

Surgeons should discuss reasonable outcome with a patient prior to surgery. This alleviates anxiety and ensures that the patient understands the inherent risks involved with the procedure. Studies show that patients who were generally satisfied with their results received pertinent information beforehand about their surgery and/or its possible side effects. Discussing outcome gives a patient reasonable expectations.

Prior to a breast augmentation, reconstruction, or reduction surgery, it’s important that surgeons discuss the possible risks of postoperative decreased breast sensitivity (both temporary and permanent) or hypersensitivity for variable time periods.

There seems to be no solid consensus on how to measure or analyze postoperative breast sensitivity. Often, surgeons employ methods they believe will improve the risk factors, including determining the appropriate surgical technique to avoid sectioning or stretching the nerve supply to the breast (including the nipple), selecting appropriate incision sites, and determining the amount of tissue to remove during breast-reduction surgery. These can help decrease the possibility of cutting sensory nerves that could adversely affect breast sensitivity.

There are various differing opinions as to the sources, paths, and allocation of the nerves in the breast. Studies employing various comparison methods have been published, but the comparisons have suffered from broad-based statistical significance. Some have evaluated sensitivity for breast-reconstruction and breast-reduction patients, but few have evaluated sensitivity for breast-augmentation patients. Often­times, the results are qualitative, with inconsistencies related to the assessment’s accuracy; still, they lay a foundation for surgeons to explore possibilities.

Methods used to evaluate sensitivity include nipple erection detection, thermal/ cotton stimulation, and two-point discrimination. Quantifying the results of such tests are difficult at best. Perhaps, the best we can do, until further studies are performed, is to refer to studies performed in the past.

• Tairych et al evaluated more than 100 women to determine normal denominators of sensitivity. They concluded that the nipple was least sensitive, the skin in the superior quadrant was most sensitive, and the areola was somewhere in between.

• The first clinical study to evaluate sensitivity before and after breast surgery, conducted by Courtiss and Goldwyn, noted that small breasts are generally more sensitive than large breasts.

• Godwin et al examined patients with macromastia to determine lack of sensation in the nipple-areola complex. Prior to surgery, they tested each nipple-areola complex with Weinstein Enhanced Sensory Test monofilaments to evaluate tactile sensation. They found that sensitivity at the areola decreased as the breast cup size increased, and sensitivity at the nipple was higher than at the areola. Also, the patient’s perceived nipple-areola sensitivity was affected by psychological factors such as dissatisfaction with his/her body.

Although there is disparity among breast-sensitivity studies, many are characterized by several interesting findings. There appears to be an inverse relationship between sensitivity and breast size, and superior nipple sensitivity exists when compared with areola sensitivity. Finally, there is significant patient variability among women based on age and breast size.

Jaime Caloca, Sr, MD, a founding member of Project Concern, gathers with US physicians to help underprivileged children born with birth defects. He was the first plastic surgeon to practice in the Baja California/ Mexico City area of Tijuana, and he operates a modern plastic surgery clinic that has served US patients for more than 20 years. He is a founder of the Mexican Board of Plastic Surgeons and is a corresponding member of the American Society of Plastic Surgeons. 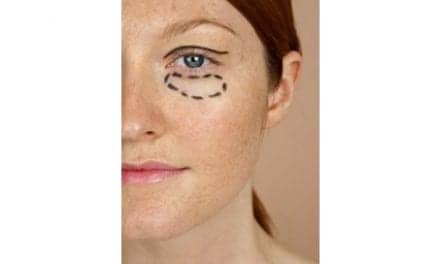 Plastic Surgery Trends for 2018 Are Being Shaped by Social Media 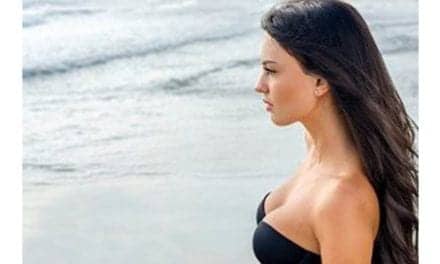 4 Breast Reduction Tips from One Gal to Another

News You Can Use: MTF Introduces New, More Flexible ADM for Breast Reconstruction 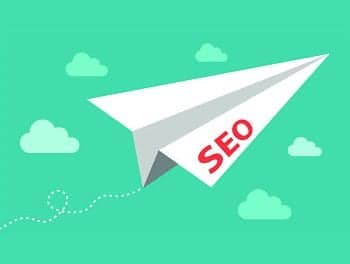 The Edge: Can directory listing help solve your SEO problems?