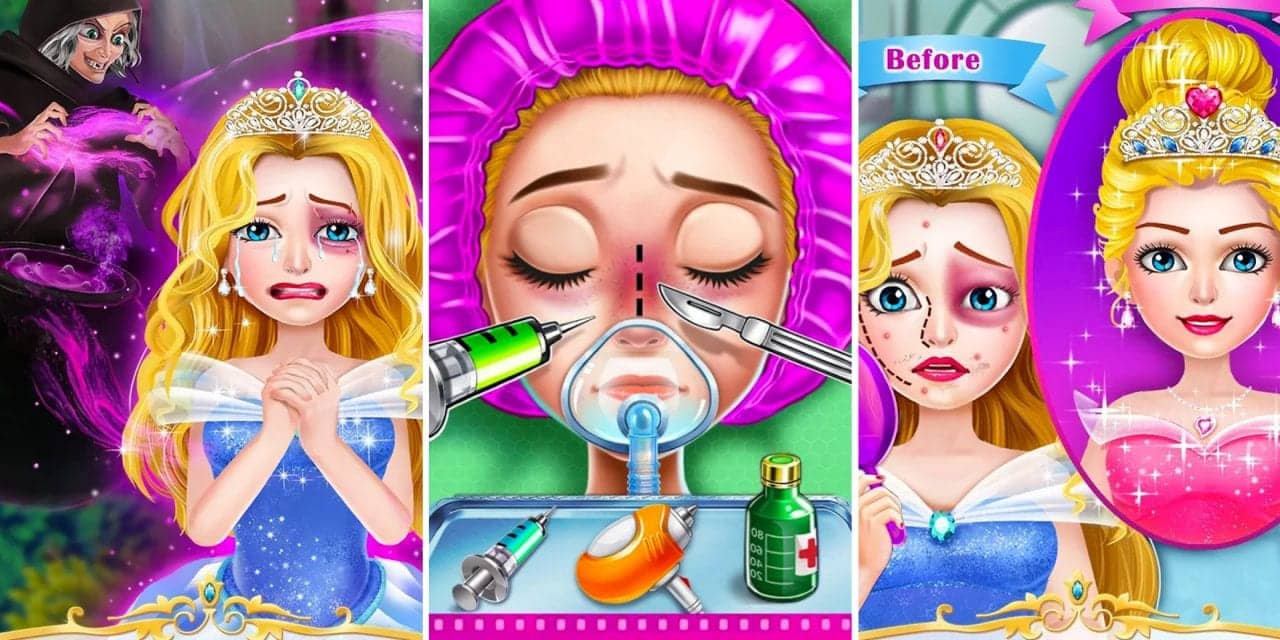 Princess Plastic Surgery is just one of many new apps being aimed at young girls – and being played by millions of them. There’s also Princess Emergency Doctor, Girls PlasticSurgery and Little Skin Doctor. The aim of the game is princess-worthy beauty – using scalpels and fillers and botox and eye lifts. “Only you can help them!” the blurb for Princess Plastic Surgery cries. “Don’t miss the chance to become a professional plastic surgery doctor!”

The apps, unsurprisingly have been labelled “revolting” and “nasty”. And now, a report released this week has called for them to be banned. An independent inquiry by the Nuffield Council on Bioethics found that young girls are being actively targeted by these online plastic surgery simulators, and their subsequent report saw experts call for stringent measures to prevent app developers from exploiting insecurities.

It follows a number of campaigns calling for the online games to be banned – one app, Plastic Surgery Barbie, was removed from Apple’s App Store following a successful online petition – but so far nothing has been done to formally reprimand or exclude them. And The Telegraph reports that even if apps are banned, they are quickly replaced with other simulators “which encourage children to try plastic surgery virtually”. 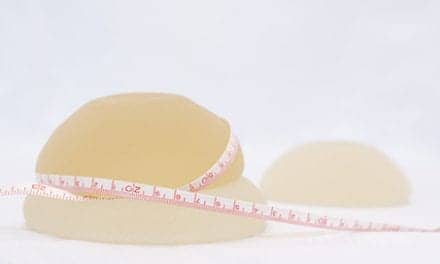 The Latest Wedding Must Have? Breast Augmentation & Plastic Surgery 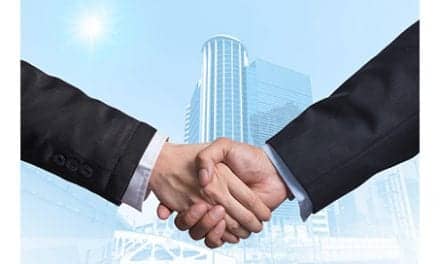