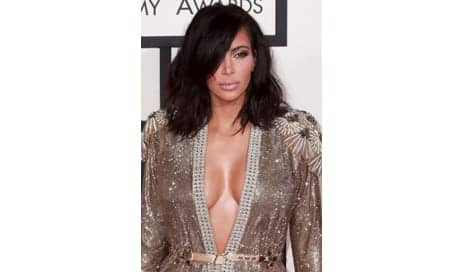 A new study suggests that the pendulum may be headed in that direction – and that we can thank big-breasted celebrities like Kim Kardashian, Sofia Vergara, Jessica Simpson, and Victoria Beckham for it. There has been an increasing tendency for women to describe obviously augmented breasts as “beautiful,” says Debra Gimlin, PhD, a sociologist and head of the School of Social Science at the University of Aberdeen, in Scotland, UK. Her research was highlighted at an event, “Obviously Augmented Breasts: the New Fascination with Inauthenticity,” in Aberdeen as part of the annual Economic and Social Research Council’s (ESRC) Festival of Social Science.

“The cultural significance of breasts that are ‘too good to be real’ is that there are now popular cultural images circulating that tell women that fake-looking breasts are better than natural-looking ones,” she says in a news release. “This is because they attach the ‘wearer’ to celebrity culture and deny the aging process, in which breasts by definition become less firm. Obviously, fake breasts don’t get saggy over time.”

The study was based on two sets of interviews with a total of 65 American women who had undergone cosmetic surgery—25 in the 1990s and 40 in the 2000s. While none of the women from the 1990s wanted fake-looking breasts, a group of women in the later US sample did want their breasts to look too good to be “real.” In particular, one respondent expressed the desire for breasts that looked “voluptuous”—and that she would have failed in her goal if someone were to describe them as looking “natural.”

These women explained their desire for “inauthentic” breasts in various ways, according to Gimlin. Some were proud their breasts reflected an ability to pay for expensive surgery, although in fact it was men who often paid. “This was different from facelifts or liposuction, which women never told me proudly that their husbands or boyfriends paid for,” Gimlin says. “It does makes sense, though, because men don’t lay claim to women’s thin thighs or wrinkle-free faces like they do to their large breasts.” 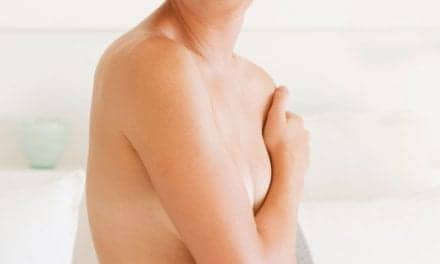