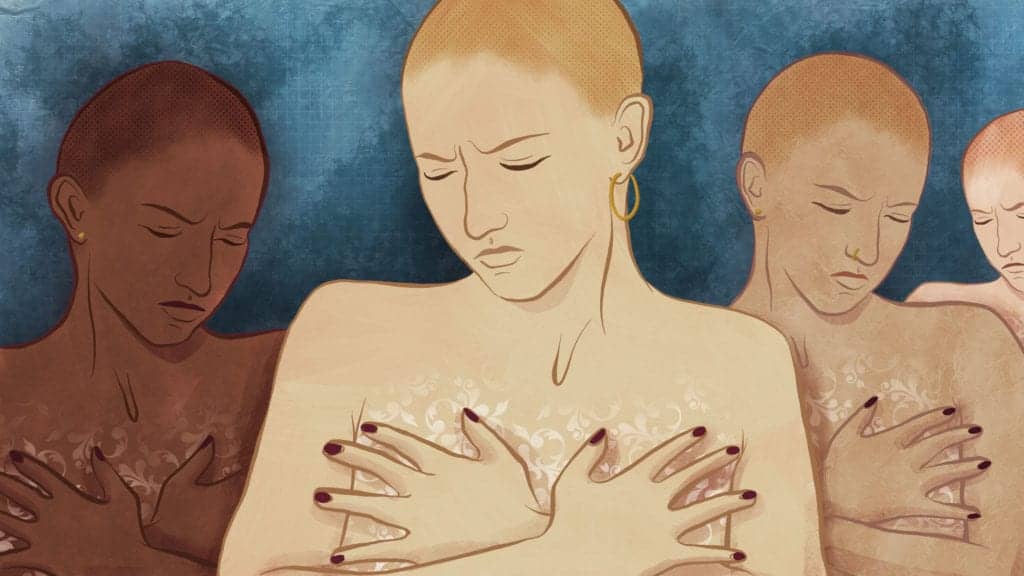 And that change is not driven solely, or even primarily, by the so-called “Angelina Jolie effect.” The actress’s preventative removal of both breasts wasn’t made public until 2013.

So scientists and surgeons alike are keenly interested in understanding why women are charting a different course for cancer treatment. And their early answers point to a complex interplay of financial, emotional, and practical considerations that are driving a dramatic change in the way breast cancer is treated.

Within the surgical world, the push away from lumpectomy and towards double mastectomy is an unusual one. For the most part, technology has led to surgical procedures that are shorter, less invasive, and more precise — for example, a diseased gallbladder once pulled out through one large abdominal incision is now snuck out through four small incisions using a laparoscopic camera and specialized tools.

“In the last 10 or 15 years, even women who are eligible for lumpectomy instead are asking for a bilateral mastectomy,” he said. “And that is the trend that’s been really been increasing.”

The scientific data back up his experience. Approximately 1 in 8 women with invasive cancer in one breast now get both breasts removed, according to the 2016 analysis, rising to nearly 1 in 4 women when you look at only those under 55. (About half of women under 55 get lumpectomy, and the remaining 29 percent opt for single breast removal.)

Sarah Hawley, a health outcomes researcher at the University of Michigan, broke down the demographics of double mastectomy even further in a recent paper. “It tends to be a procedure that is associated with women who are younger, who are Caucasian, and who are more highly educated compared with their counterparts” Hawley said.

Read the full article at www.statnews.com 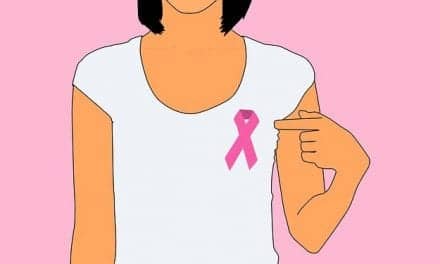 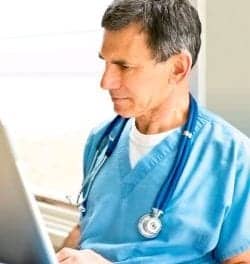 Why is My Web Site Outranked by That Newbie?