Girls Will Be Girls

HBO recently debuted the premier episode of the second session of Girls. That very same night Lena Dunham, the show creator and Hollywood wunderkind, took home two Golden Globes for her show. Even though Girls is in its infancy, the show, which depicts the lives, loves, and calamities of four female friends, is quickly earning its place in popular culture.

The same cable network was also the home to another four-female friends’ franchise: Sex and The City. This iconic TV show ran from 1998 until 2004, spawned two movies, a new prequel, The Carrie Diaries, and earned seven of its 54 Emmy Award nominations, eight of its 24 Golden Globe Award nominations, and three of its 11 Screen Actors Guild Awards.

Sex and the City changed how we think and talk about sex, fashion, and beauty. But Girls, and the momentum it encompasses, is set to shake up what we know or think we know about these same things yet again. And it is breaking all the rules.

Where Sex and the City was all glamour and glitter, Girls is all grit and grunge. It’s not always pretty or at least Photoshop pretty. (Think high maintenance versus ultra-low maintenance.) Girls is as raw as it is real. Dunham is often undressed, and she looks like … well, a girl. Not a starlet, a stripper, or a real housewife, but an actual girl. She has an un-CoolSculpted belly, a lot of prominent tattoos, and a decidedly non-Madison Avenue do. (She doesn’t even seem to have highlights!) As some people say, “She looks really smart.” She is. Dunham also has self-confidence and self-esteem in spades – even if Hannah, the character she portrays, does not.

Sex and the City put Manolos into our collective vernacular, but Dunham’s girls are more likely to go barefoot or sport clogs. (Dunham could barely walk in the Christian Louboutin pumps she wore to the Globes.)

Besides how the contrasting sitcom characters look, there are also pronounced differences in what, how, (and who) they do. It’s Brooklyn versus the Big Apple, Cosmopolitans versus beer and bongs, and fashionistas versus baristas.

Carrie Bradshaw (Sarah Jessica Parker) and her cronies on Sex and the City landed the jobs we all dream of. Bradshaw is a freelance writer for Vogue, Kim Catrall’s Samantha has her own boutique PR firm, Cynthia Nixon’s Miranda is a hotshot lawyer, and Kristin Davis’ Charlotte is an art dealer at a hot gallery. It doesn’t get much better than that.

Perhaps it is the influence of the recession, but the girls on Girls have real jobs, real aspirations, and real holes in their resumes.

So will Dunham and her pals become the new sex symbols? If so how will this affect our ideals about beauty? Will 20-somethings start to embrace this hippie-dippy, free-to-be-me, each-wrinkle-tells-a story mentality when it comes to upkeep? If so, will that affect the skin care and cosmetic surgery industry?

Popular culture and cosmetic surgery often collide. Would there even be tabloids and TMZ if it weren’t for plastic surgery dos and don’ts and their celebrity (or reality star) poster children? I think not

Flaws and all, Girls gets real about body image and body acceptance.

One of the upsides (and there are many) of body acceptance may be a downturn in rates of eating disorders, anxiety disorders, and mental health problems diagnosed in today’s youth who really want to fit in and don’t feel like they do. Bullying – which is often based on appearance – is also out of control, and has had fatal consequences. Girls may be just a new edgy sitcom to many, but like its predecessor, it has the potential to change how we see ourselves and one another. That’s a good thing.

Get ready for Girls. 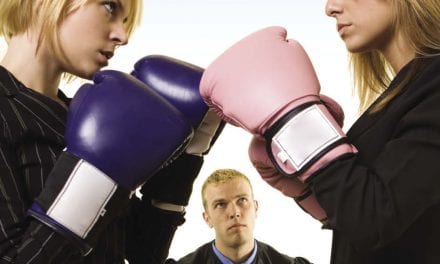 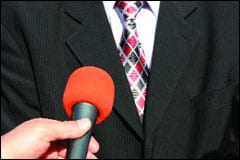 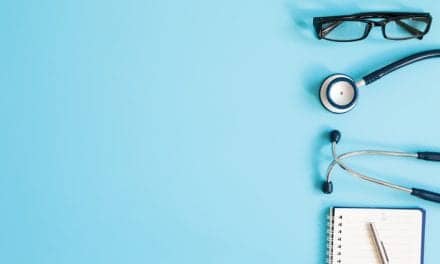 What Factors Are Contributing to Physician Burnout?