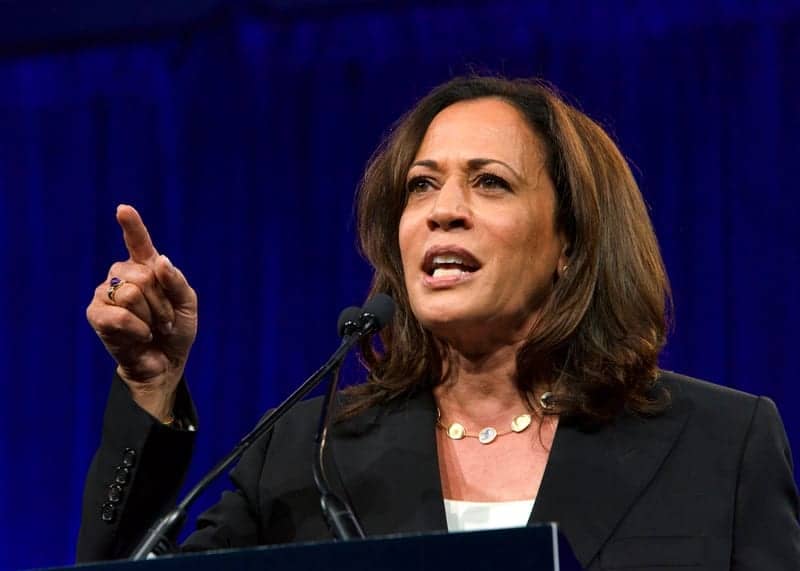 It is rightly said that politics can get ugly at times. In a recent turn of events, California senator Kamala Harris was accused of using botox injections. Her supporters have now started to fire back and even mocked President Donald Trump and his family for “orange makeup.” This is not the first time when some female politician was accused of getting plastic surgery to improve their looks.

Earlier this week, Senator Harris spoke on MSNBC about the life and legacy of John Lewis. Shortly after her appearance, several people took to Twitter to share their thoughts about Kamala Harris’ face and how she reportedly has used botox injection to tighten her cheekbones.

Read the full article at www.ibtimes.sg 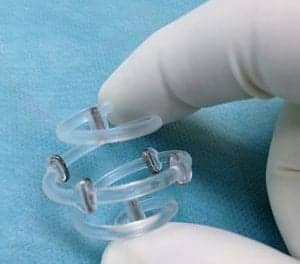 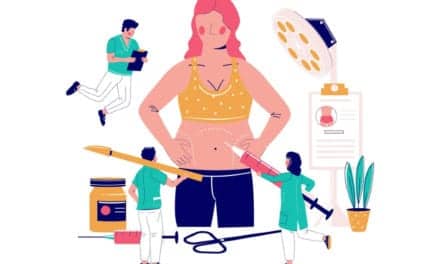 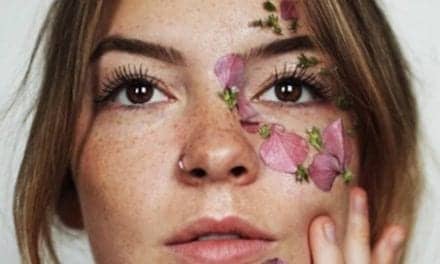 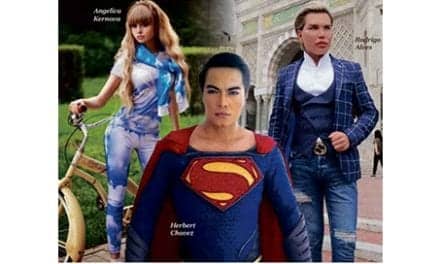 Cosmetic Surgery: Beautiful To The Extreme