The world’s most extensive face transplant  program is being set up in Boston for veterans left severely deformed after surviving horrific war injuries in Iraq and Afghanistan.

The US Department of Defense has given Boston-based Brigham and Women’s Hospital a $3.4 million contract to pay for the first batch of operations. The initial plan would be that physicians will carry out face transplants on six to eight patients over the next 18 months — nearly doubling the nine known procedures completed worldwide.

Doctors and military officials said they were unsure how many veterans would qualify, but said the number could be as high as 200.

To qualify for the transplants, patients must be missing at least 25% of their face and cannot be significantly helped by conventional plastic surgery.

The military also wants to study and improve the use of the anti-rejection drugs. Since most veterans are young, they would have to stay on the drugs, coping with their side effects, for many years.

Bohdan Pomahac, MD, who leads the Brigham face transplant team, says, “We really want to help them. They have given up their faces for our country." 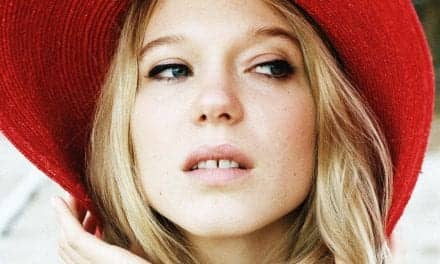 Is Your Sunscreen Sticking to Your Face? 6 Products to Prevent Summer Breakouts 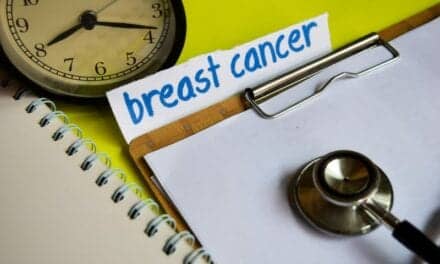 First Full Face Transplant in the US a Success