In response to the many requests the American Society of Plastic Surgeons (ASPS) has received from reporters wanting to speak with soldiers wounded in Iraq and Afghanistan who have undergone reconstructive surgery, and the plastic surgeons who have helped them in their recovery, the ASPS is arranging interviews just in time for July 4th.

Two soldiers are available for interviews:

•     32-year-old Robert Bartlett, a Calvary Scout Sniper in the 3rd Infantry Division, 164 Armor, who was injured by an IED while driving a Humvee on a route recognizance mission outside Sadar City, Iraq. 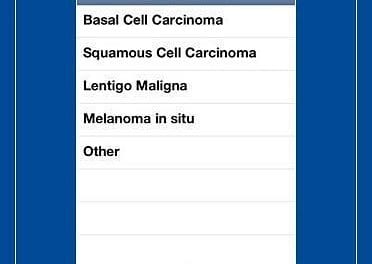