A plastic surgery team led by Dr Bohdan Pomahac of Brigham and Women’s Hospital (BWH) in Boston performed a partial face transplant on Thursday, marking the second time the procedure was performed in the United States.

The group of seven plastic surgeons and one ear, nose and throat (ENT) surgeon, anesthesiologists, nurses, and residents worked for 17 hours in replacing the mid-face area of the patient, including the nose, hard palate, upper lip, facial skin, muscles of facial animation and the nerves that power them and provide sensation.

"Advances in transplantation only happen when there are individuals and families who can see past their own tragic circumstances and agree to donation," said Kevin O’Connor, Senior Vice President, New England Organ Bank. “A gift such as this holds the promise of health and hope for a patient in need, and it was New England Organ Bank’s honor to work with such a remarkable donor family."

The patient preferred to remain anonymous, declining to attend the news conference. Officials said the patient was a male U.S. citizen.
New England Organ Bank staff acquired the requisite consent for the donation of the tissue graft from the face after speaking with the donor family. Signing up as an organ and tissue donor on a driver’s license is not accepted as consent for face donation.

The first face transplant performed in the United States took place at the Cleveland Clinic. Doctors replaced 80 percent of a woman’s face during the 22-hour procedure. 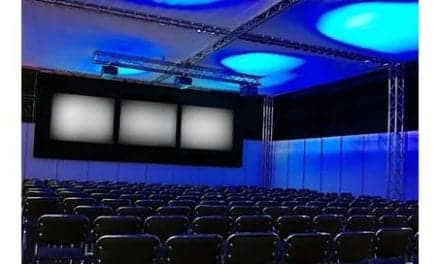 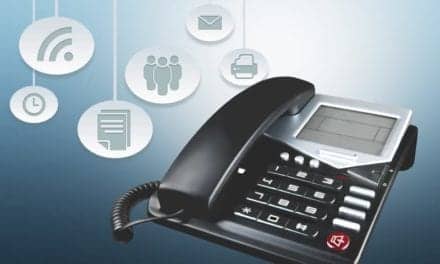