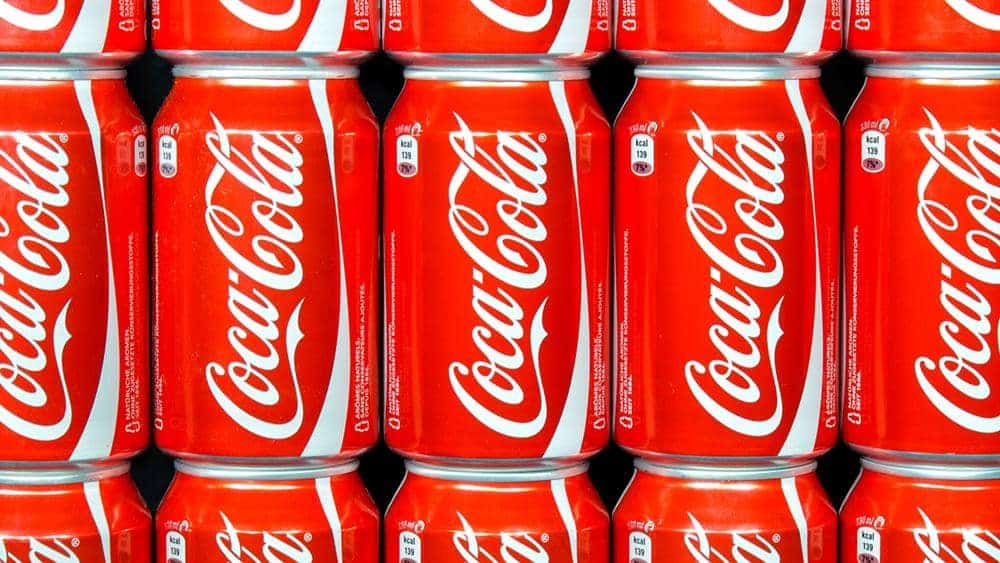 Social media has been abuzz over people using Coca-Cola for self-tanning or as a tan accelerant, but a local dermatologist says it’s something you should avoid.

“I’m not sure it’s really prevalent in Dayton yet, but I’m sure it’s out there,” said Dr. Kathryn Balazs of Dermatologists of Southwest Ohio.

The caramel coloring in the soda will darken your skin, but the citric acid could lead to sun damage, wrinkles and an increased risk of skin cancer, Balazs said.

“It can thin the skin and actually cause increased burning. We don’t think it’s a good idea at all because people aren’t using sunscreen and they are doing this Coca-Cola thing, which is very dangerous,” she said.

Beavercreek mom Samantha Harper said she slathers sunscreen on her kids and admits she’s not great about wearing sunscreen herself, but Coca-Cola?

A Coca-Cola company spokesperson issued this statement about the trend: “As much as we love Coca-cola, we really wouldn’t recommend using it in this way. There is no sun protection factor in it at all, it’s a drink!” 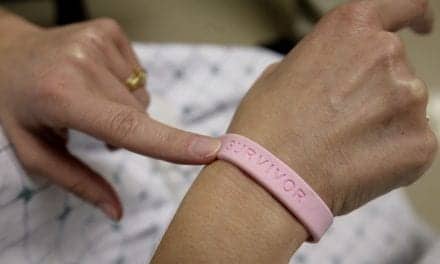 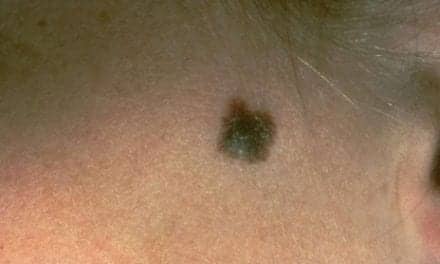 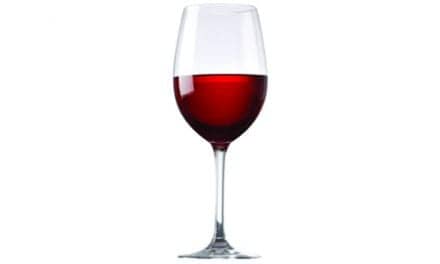