Jewel to Light Up ASPS Meeting

Jewel is the spokesperson for the First Annual National Breast Reconstruction Awareness (BRA) Day, which is slated to take place  on October 17, 2012. The award-winning recording artist will also take center stage at the upcoming annual meeting of the American Society of Plastic Surgeons (ASPS) in New Orleans.

BRA day will be launched by ASPS and The Plastic Surgery Foundation (The PSF) to increase awareness of breast reconstruction options after mastectomy, which is not catching on among breast cancer patients as much as had been hoped.

Fully 70 percent of women eligible for breast reconstruction are not being informed of their options. Jewel will be advocating on behalf of National BRA Day through media appearances and public service announcements. She has also written a song to recognize breast reconstruction patients and will perform a charitable concert on October 29, 2012 in New Orleans during the ASPS meeting. All event proceeds will be donated to The PSF to support national and local breast reconstruction organizations.

"We are thrilled that Jewel will be lending her time, talent and humanitarian spirit to National
BRA Day,” says ASPS President Malcolm Z. Roth, MD, in a press release. "We feel that her passionate voice will help bring awareness to this important cause, and inspire women who are on the road to recovery and a full life beyond breast cancer." 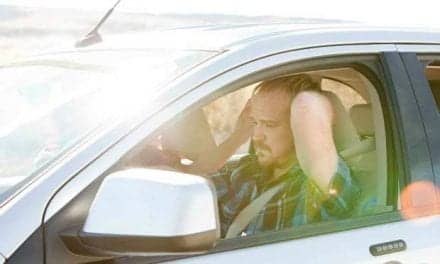 Regular Drivers, Beware: According to Dermatologists, Skin Cancer Can Come in Through a Car’s Side Window 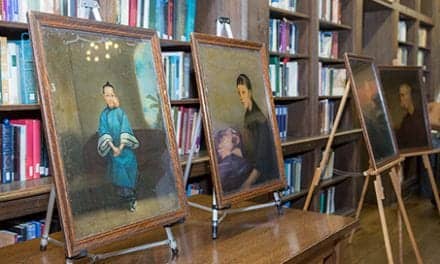 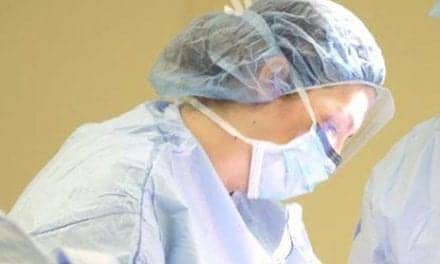 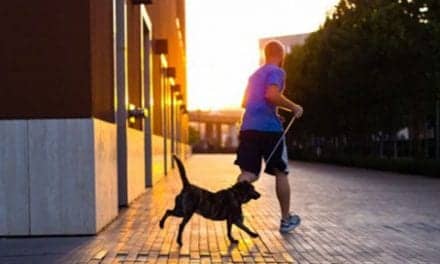