Low Rates Of Breast Reconstruction After Mastectomy In Canada

Few patients in Canada undergo breast reconstruction after mastectomy, despite its safety as a procedure and the positive psychological benefits, states a review article in CMAJ (Canadian Medical Association Journal).

Use of immediate reconstruction at the same time as mastectomy has also increased in the US, in part due to a recommendation by the Commission on Cancer of the American College of Surgeons in 2001 to incorporate this practice in the treatment of early stage breast cancer. 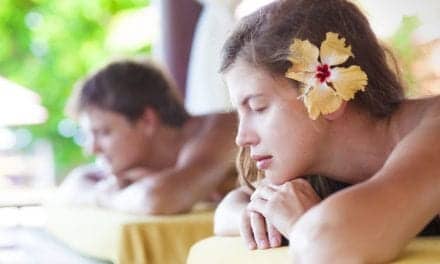 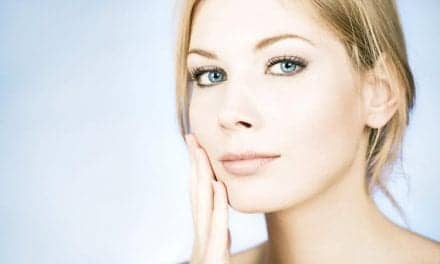 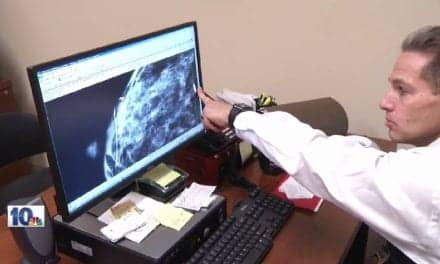