According to a study published in the July issue of Plastic and Reconstructive Surgery, women who have breast reconstruction after an elective mastectomy are satisfied with their decision, have low complication rates, and 98% report that they would do it again.

“Breast cancer is a terrible diagnosis and decisions regarding treatment are never easy," says Scott Spear, MD, study co-author and past ASPS president. "This study shows that women with cancer in one breast who choose to have their other breast removed as a preventive measure are happy with their decision and a high percentage would do it again. More remarkable is the 100% satisfaction level, as well as the 100% willingness to have breast reconstruction again, for the women who chose to have both breasts removed.”

The study examined 74 women who had preventive mastectomies and subsequent breast reconstruction between 2000 and 2005. Forty-seven patients had breast cancer in one breast and elected to surgically remove their other breast (unilateral prophylactic mastectomy). Twenty-seven patients did not have breast cancer, but chose to surgically remove both breasts due to a high-risk of developing breast cancer (bilateral prophylactic mastectomy). The aesthetic outcome was scored by 14 surgeons who looked at post-reconstruction photos and evaluated the result on a 1 to 4 scale (4 being an “excellent” result).

“These women look and feel the same or better and their risk of cancer has been taken off the table,” says Spear. “For women who know they are at risk, this option gives them the opportunity to be active about their health and appearance rather than reactive. They can have excellent cosmetic results, low surgical risk and a high level of satisfaction with their breast reconstruction. This is empowering for women.” 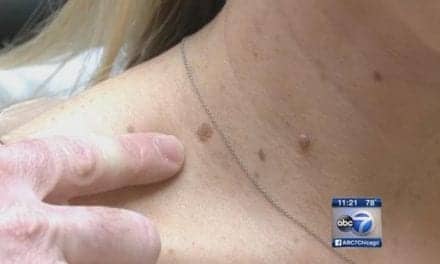 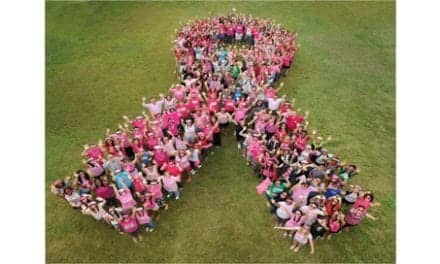 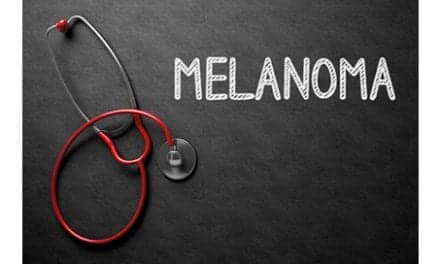 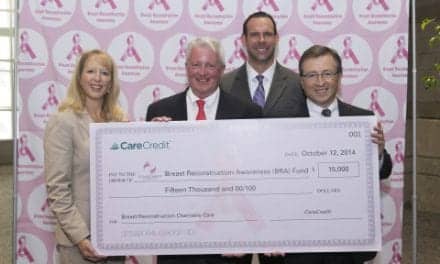