This week, plastic surgeons at hospitals and clinics in Vancouver, BC, are working for free by donating their fees to a memorial fund that will be used to hire a desperately-needed breast-cancer reconstruction surgeon and researcher.

All 17 University of British Columbia (UBC)–affiliated plastic surgeons have agreed to donate as much as $2,500 to an endowment in the memory of Patty Clugston, MD, who died last year at the age of 46 from scleroderma.

Clugston started and managed the breast cancer reconstruction clinical and research program. Since her death, UBC has been unable to recruit a surgeon willing to dedicate his or her entire career to such work. Throughout the province, there are about 10 plastic surgeons who do breast reconstruction work, but only a few do it exclusively.

Nearly 3,000 women will be diagnosed with breast cancer this year in British Columbia and about one third of them will require or choose radical mastectomies. If they opt for reconstruction, the first stage of the process can begin at the same time as their breasts are removed, or they can choose to get implants later.

The void means backlogs for women waiting for reconstruction and surgeons who do such surgery have even had to close their practices to new patients at times to catch up.

“We realized that it’s very difficult to get money from the government to pay for a person to run the program, do the research, teach and operate, so we are hoping that if we raise half of our $5 million goal, we could then ask the government to match the funds,” says Richard Warren, MD, a plastic surgeon who was head of the department of plastic surgery at UBC when Clugston was hired a decade ago. “This initiative is a demonstration of how we are showing the way to other citizens to donate to this fund.”

Donations to the Dr. Patty Clugston Chair in Breast Reconstruction Surgery can be made by calling the VGH/UBC Hospital Foundation at (604) 875-4676.

Making Age Spots a Thing of the Past 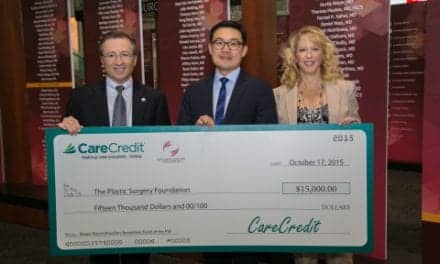 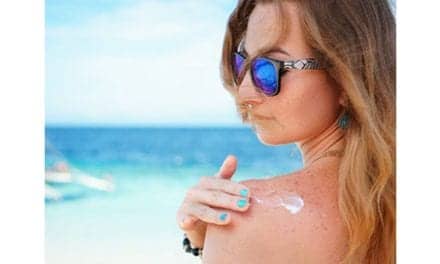 If Vitamin D Is a Potential Sunburn Remedy, What Does It Mean for Skin Cancer?