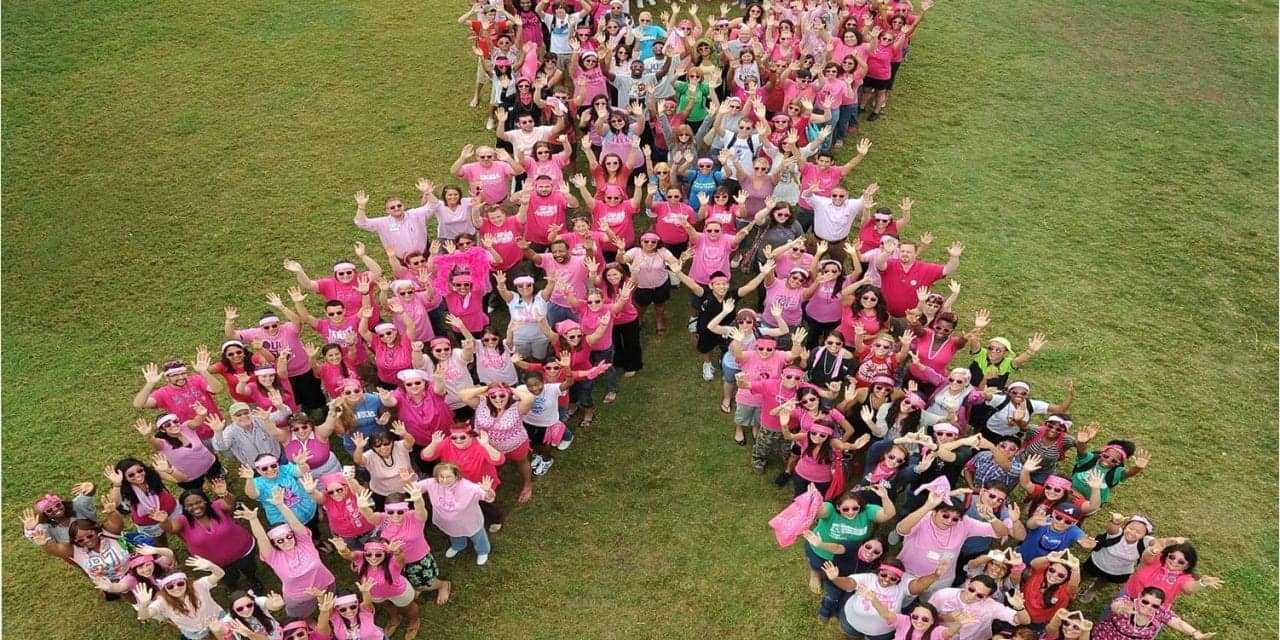 The majority of women who undergo mastectomy for breast cancer do go on to get breast reconstruction, according to a new study that suggests there has been a dramatic increase in this practice.

Of 20,506 women who had been treated with mastectomy for breast cancer between 1998 and 2007, 46% of patients received reconstruction in 1998, but that figure rose to 63% by 2007. Reconstruction rates differed dramatically by geographic location, suggesting there is still room for improvement.

The numbers may be even higher now. Many advocacy groups, including the American Society of Plastic Surgeons, have been working tirelessly to raise awareness about the importance of including a plastic surgeon on the breast cancer team and making sure that women know their reconstruction options early in the breast cancer process.

“Overall, our finding of substantial increases in breast reconstruction over time is good news for women with breast cancer and reflects positively on cancer care in the United States. However, we need to keep working to ensure that all women have access to quality breast cancer care,” says senior author Benjamin Smith, MD, associate professor of radiation oncology at The University of Texas MD Anderson Cancer Center.

The findings were published in the Journal of Clinical Oncology.

The study also revealed dramatic variation in reconstruction based on geographic region, from a low of 18% in North Dakota, to a high of 80% in Washington, DC. This was largely associated with the number of plastic surgeons working in each state.

“Plastic surgeons have effectively gotten the message across over the last decade with women and breast cancer advocacy groups that breast reconstruction is very much a ‘right’ that women have after undergoing mastectomy,” says M. Mark Mofid, MD, FACS, a plastic surgeon in La Jolla, Calif. “There has also been a significant increase in hospitals that offer comprehensive services through breast care centers rather than disjointed appointments for patients with specialists that aren’t necessarily speaking with one another on a routine basis.”

This helps make the process less stressful and more seamless. “Allowing patients the opportunity to make a ‘one-stop shop’ where they receive all of their care improves the coordination for having an immediate reconstruction,” he says. 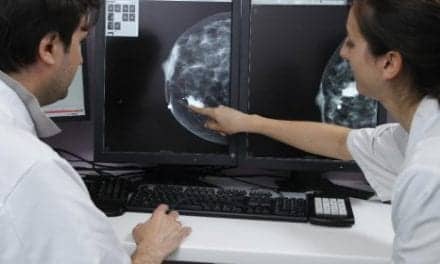 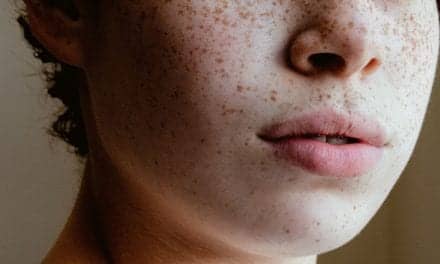 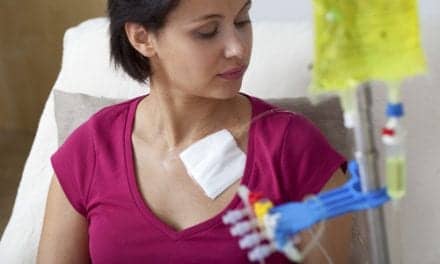