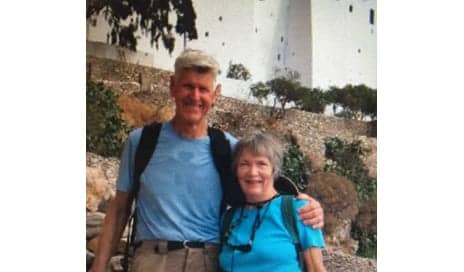 Loree Draeger and her husband, Richard, lived an incredibly healthy lifestyle in Marin County, just north of San Francisco. “Dick” was an avid rower, had medaled in the 1960 Olympics and returned, in retirement, to international competitive rowing. He was an extreme athlete and his conditioning and competitive spirit is likely what helped him through the trials to come. In October 2013, a tumor coiled around his cervical spinal cord was imaged. It was partially resected and came back as malignant melanoma.

His diagnosis came at a promising time for treatments, so Loree, as a family nurse practitioner, began researching available and encouraging treatments as soon as Dick’s care needs would permit. Approximately two months after his initial surgery, a good friend advised them to get involved with an online community, which is how they found the Melanoma Patients’ Information Page (MPIP) and the MRF. These online pages equipped Loree and Dick with the support, information and questions they needed to make sure they were getting the best treatment possible. They had a wonderful care team through Kaiser in collaboration with UCSF and were able to hold off the progression of his tumor for two and a half years before Dick ultimately lost his battle. 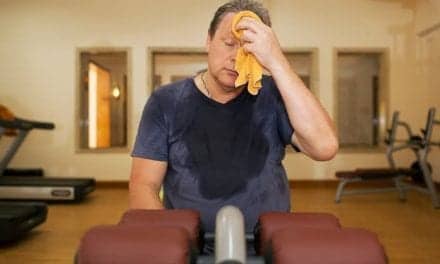 Review of the Efficacy and Safety of Hyperhidrosis Therapies 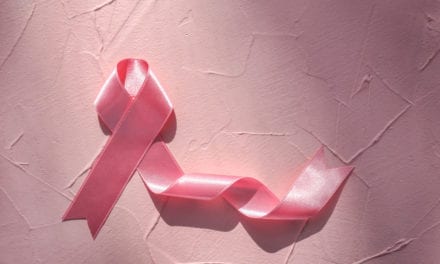