A study that appears in the April 19 issue of the Journal of the National Cancer Institute has found no evidence of increased risk of breast cancer for women who have undergone breast- enlargement surgery with silicone impants. According to the study, smoking habits, weight, and giving birth all have a greater impact than using silicone implants.

The research team, led by Joseph McLaughlin, MD, president of the International Epidemiology Institute in Rockville, Md, analyzed government data from 3,486 Swedish women who first received implants for aesthetic reasons between 1965 and 1993. On average, women were followed for 18.4 years.

The researchers found that women with silicone implants had an increased risk of lung cancer and a decreased rate of breast cancer compared with the general population, but neither result could be directly linked to the implants. 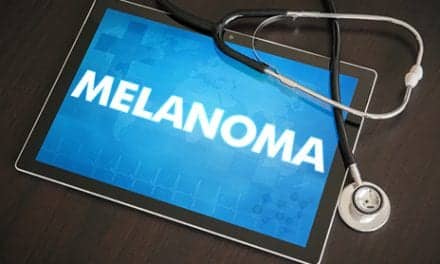 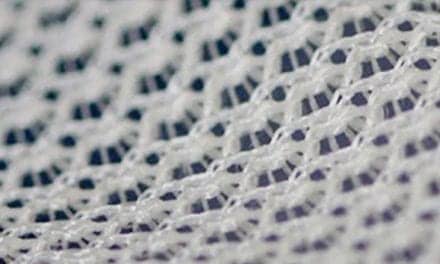 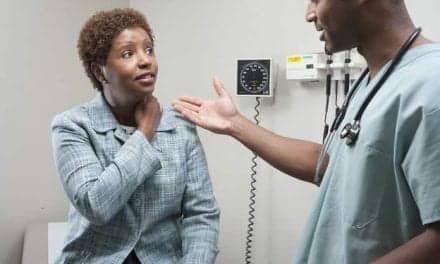