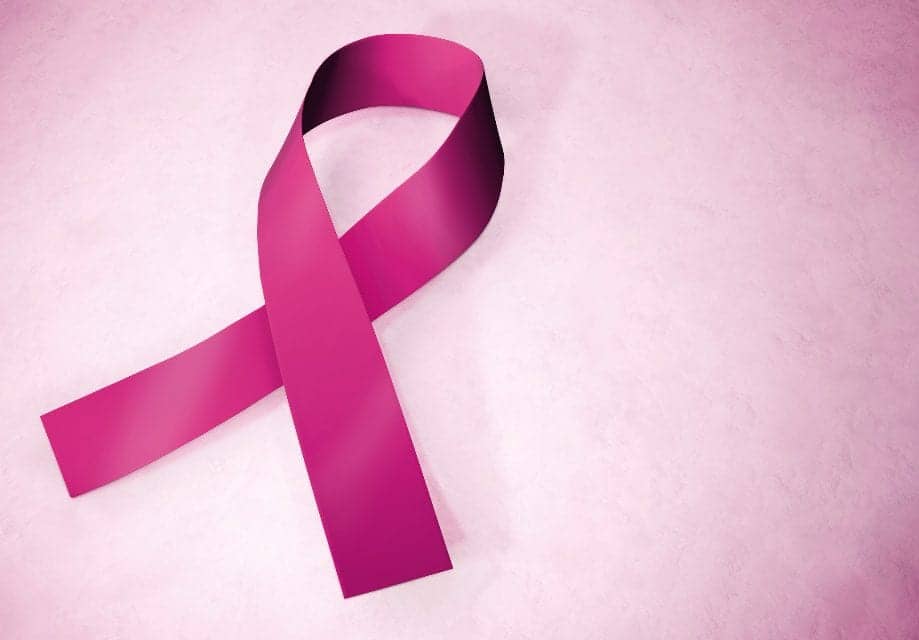 Incidence of breast cancer recurrence in the nipple-areola complex (NAC) following nipple-sparing mastectomy (NSM) and immediate breast reconstruction was extremely limited over the long term, Korean investigators found, and cancers that did recur did not increase risk of distant metastases or compromise overall survival.

With median follow-up of 85 months (range 14-185 months), 4.1% of 962 breasts from 944 patients developed cancer recurrence at the NAC as the first event after NSM, BeomSeok Ko, MD, PhD, of the University of Ulsan in Seoul, and colleagues reported in JAMA Surgery.

The researchers found 5-year cumulative recurrence rates of 3.5% at the NAC and 3.4% at other sites.

Factors identified as increasing the risk of having cancer recur at the NAC included multifocal or multicentric disease, hormone receptor-negative and HER2-positive status, high histologic grade, and an extensive intraductal component in the primary tumor.

“The main concern associated with nipple-sparing mastectomy is the risk of local breast cancer recurrence at the retained nipple-areola complex consequent to occult nipple involvement,” Ko and colleagues write, per MedPage Today.

“As more patients with breast cancer undergo NSM, these data may be useful in estimating a prognosis for cancer recurrence at the NAC and guiding management decisions,” they conclude.

Limitations of the study included the fact that it was a phase II study design with all its inherent pitfalls.

As the authors point out in MedPage Today, NSM followed by immediate breast reconstruction has the advantage of providing excellent aesthetic results without compromising short-term oncologic safety.

Consequently, the procedure is gaining in acceptance, but long-term outcomes have been largely unknown.

“To our knowledge, the current study was the first to focus specifically on the incidence of and risk factors associated with cancer recurrence at the NAC as the first event after NSM in a large series of patients with invasive breast cancer in a long-term follow-up period (>5 years),” Ko and colleagues point out.

Sarah Cate, MD, of the Icahn School of Medicine at Mount Sinai in New York, who was not involved with the study, notes in MedPage Today that the study is not practice-changing as it dovetails with what surgeons already believe about NSM.

“However, it has to be done in the appropriate patient,” she stresses. For surgeons who offer NSM in the US, “appropriate patients” are those without multifocal (multiple tumors within the same breast quadrant) or multicentric disease (tumors in multiple quadrants).

NSM also wouldn’t be appropriate for patients with an extensive intraductal component in their primary tumor or those with tumors bigger than 3 cm. And NSM is appropriate only when the tumor is at least 2 cm away from the NAC, Cate adds.

In contrast, women with hormone receptor-negative tumors would not be considered at increased risk for cancer recurrence at the NAC in the US, Cate said, so this particular risk factor does not enter into a surgeon’s choice to do this procedure or not.

As the report didn’t make clear whether the Korean surgeons had followed current guidelines, Cate adds, it could be that they were offering NSM to women whose tumors were closer to the NAC area than the recommended 2 cm, which might explain why the incidence of breast cancer recurrence at the NAC, while low in the study, was still higher than reported in other series, where recurrences are more likely to develop in different parts of the breast. 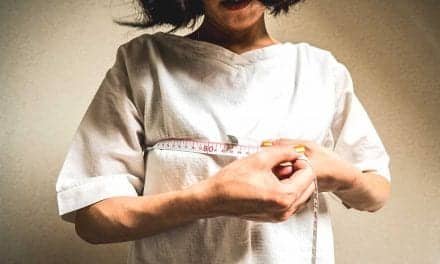 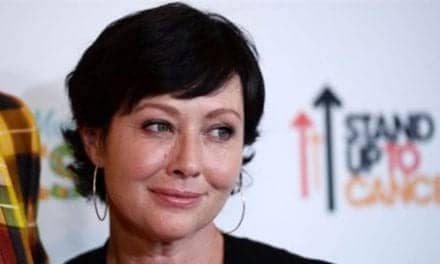 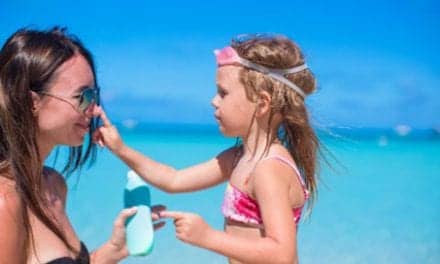 9 Most Commonly Missed Sunscreen Spots, According To Dermatologists