The Antioxidant Debate: Experts Weigh In On Whether or Not They’re Harmful to Your Skin 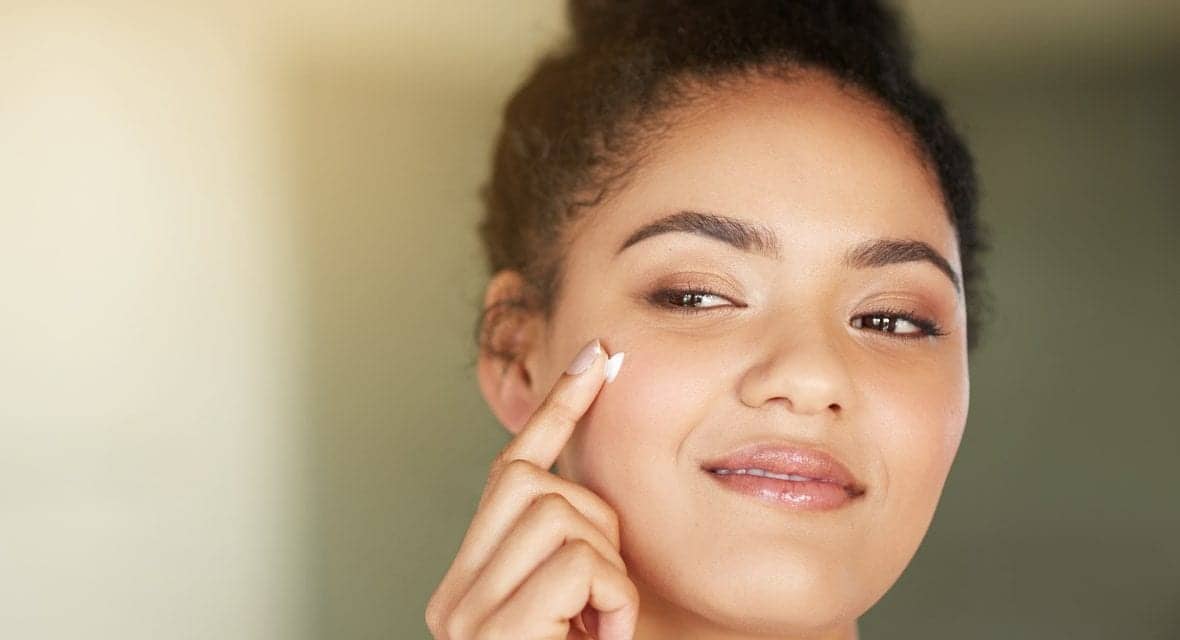 Antioxidants have perhaps the most abstract of skin-saving missions: the right ones neutralize rogue free radicals before they can corrupt DNA or maim collagen. (Which sounds vaguely cinematic, but is, in fact, a very real thing happening in your skin right now.)

These enemy molecules are utterly inconspicuous — arising from both internal metabolic happenings and ordinary external elements, like sunlight and pollution — but the damage they do is blatant, manifesting as wrinkles, brown spots, and skin cancer. To counter free radicals, our bodies manufacture antioxidants — part of the checks and balances of biology. We can shore up our supply by ingesting antioxidants, and more directly, applying them to our skin.

The latter we do routinely — expecting neither instant gratification nor even a spark of delight in return. In this age of impatience, of seeing is believing, we put our faith in these sticky, stinging formulas with no apparent payoff, dutifully smearing them on at the behest of dermatologists, like David H. McDaniel, an adjunct assistant professor of biological sciences at Old Dominion University in Norfolk, Virginia, who specializes in antioxidant research.

Because, “along with SPF and retinoids,” he explains, “antioxidants are the foundation of skin rejuvenation.” McDaniel, who has consulted for both SkinCeuticals and SkinBetter Science, recommends layering a “superpotent” serum, like SkinCeuticals C E Ferulic or SkinBetter Science Alto Defense Serum, beneath a broad-spectrum sunscreen with its own built-in antioxidants engineered to “help with pollution, infrared rays, and visible light, which may not be intercepted by the SPF itself,” he says, noting that Prevage City Smart and SkinMedica Total Defense + Repair are two of the best.

Such recommendations are, of course, based on evidence — but much of it stems from studies done on animals or cell cultures, not actual humans, which is a sticking point for skeptics. Still, antioxidant supporters consistently point to the groundbreaking research conducted by the “founding father of topical antioxidants,”

Duke dermatologist Sheldon Pinnell. He was first to report on topical vitamin C’s ability to induce collagen and mitigate UV damage in the skin. He discovered how to stabilize the notoriously volatile vitamin; the exact way to formulate it for maximum penetration and longevity; and even how to supercharge it (by pairing it with ferulic acid and vitamin E to double its sun-protective powers).

Recently, antioxidants have adopted more innovative roles — like teaming up with fractional lasers to “cut healing time in half after treatment,” says Whitney Bowe, a clinical assistant professor of dermatology at the Icahn School of Medicine at Mount Sinai Medical Center in New York City. The benefits don’t end there.

But not every study casts antioxidants in an altruistic light. In 2015, a report from the Buck Institute for Research on Aging prompted provocative headlines like, Why Antioxidants Could Actually Harm Younger Skin. When scientists knocked out a specific antioxidant gene in mice, localized to the skin cells’ energy-generating mitochondria, they found that in a young mouse [roughly equivalent in age to a 35-year-old human], the resulting increase in free radicals actually improved the ability of skin to renew,” says Judith Campisi, a professor at the Buck Institute.

The free radicals can act as signaling molecules, stimulating the epidermis to regenerate. (Which, in humans, would translate to smooth, glowy skin.) In older mice, the uptick in free radicals was purely injurious, because their stem cell pool was exhausted from age. And “without stem cells, the skin can’t rebuild, so the [free radical-induced] signal was futile,” she says. 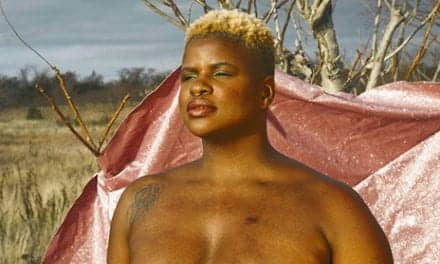 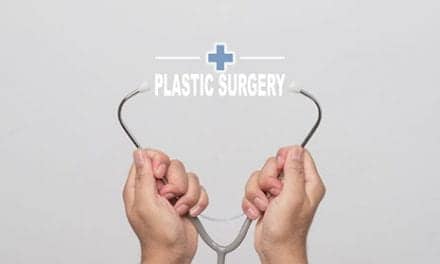 Minorities Less Likely to Have Breast Reconstruction, But Not for the Reason Many Think