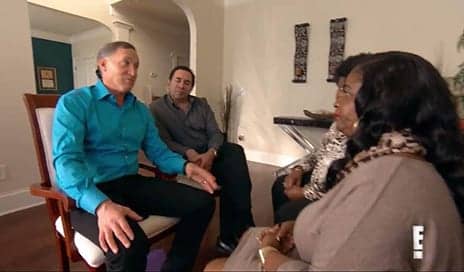 The story of a Columbia woman’s struggles with her toe deformity touched the star of an E! television show.

The show “Botched by Nature” features plastic surgeons Dr. Paul Nassif and Dr. Terry Dubrow as they travel around the country meeting patients who have been “botched” by genetics or traumatic incidents.

The show is a spinoff of the popular revision plastic surgery show “Botched,” where the surgeons attempt to fix mistakes made by previous plastic surgeries

The doctors visit Columbia in an episode that originally aired Aug. 10 where they see a patient named Chrystal. Chrystal has a condition called brachymetatarsia, where her fourth toes on both feet are abnormally short, which has caused her psychological and physical pain.

Read the full article at www.thestate.com. 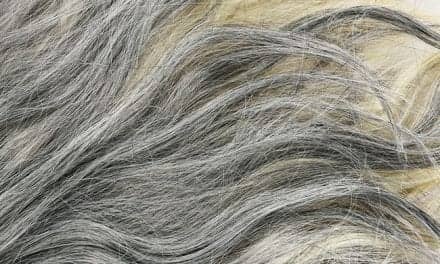 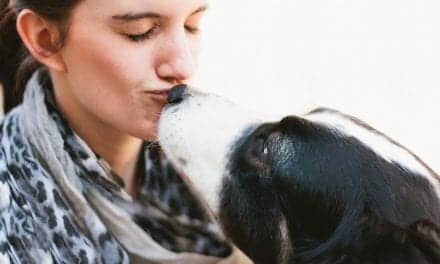 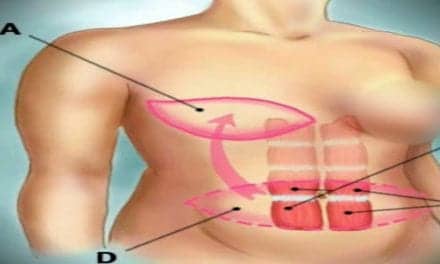