A study in the June issue of Plastic and Reconstructive Surgery reports that most people can accurately tell a woman’s age by looking at her hands.

In the study, participants examined unaltered photographs of female hands and were asked to estimate the women’s ages (younger than 20 years, 20 to 30 years, or 30 to 40 years).  In the majority of cases, participants were able to accurately estimate the age of each woman in these photographs.

Participants were also asked to compare digitally altered photographs of female hands with the unaltered ones. Blemishes and hand veins were removed or jewelry and nail polish were added to unaltered photographs for the purpose of the study. The majority of participants felt that the altered photos of women’s hands appeared younger. However, alterations to photos of very elderly hands—characterized by thin skin, age spots, wrinkles, deformities, veins, and prominent joints—did not change the participants’ ability to distinguish the person’s age.

Overall, the physical characteristic which gave away age the most was prominent hand veins. In altered images  in which hand veins were removed, participants felt that the hands looked younger. Fullness and a lack of wrinkles and veins characterized the youngest-looking hands. Nail polish and jewelry were also found to make hands appear younger looking. 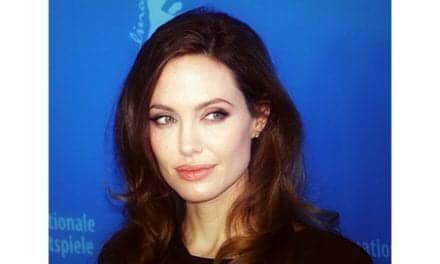