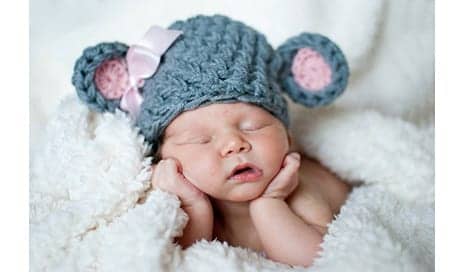 For infants with congenital malformations of the ear, a treatment system called EarWell can gently reshape the ear–avoiding the pain and cost of later surgery, reports a study in the March issue of Plastic and Reconstructive Surgery, the official medical journal of the American Society of Plastic Surgeons (ASPS).

But treatment must begin early–preferably within the first three weeks after birth, according to the study by ASPS Member Surgeon H. Steve Byrd, MD, and colleagues of Pediatric Plastic Surgery Institute, Dallas. Dr. Byrd comments, “The EarWell system is effective in eliminating or reducing the need for surgery in all but the most severe congenital ear malformations.”

The researchers review their experience with nonsurgical correction of congenital ear malformations in 175 infants. The EarWell system is a relatively simple technique for molding and reshaping the ear, taking advantage of the increased malleability of the ear cartilage in newborns. For best results, treatment should start within the first three weeks after birth, or correspondingly later in infants born prematurely.

The technique and length of EarWell treatment varies according to the type and severity of the infant’s ear deformity. Dr. Byrd and colleagues present a classification system and technical details for plastic surgeons to follow in evaluating the best treatment for specific types of malformations.

Read the full article at www.news-medical.net 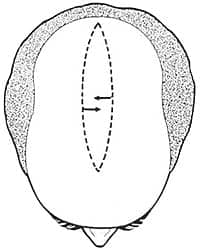 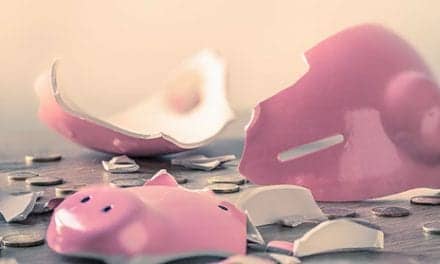 Breast Cancer Is a Financial Threat No One's Talking About 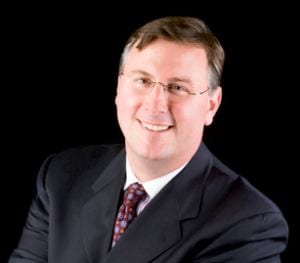 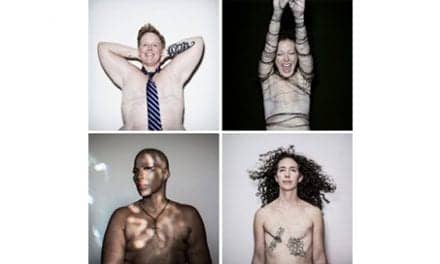 The Women Who Showed Their Breast Cancer Scars