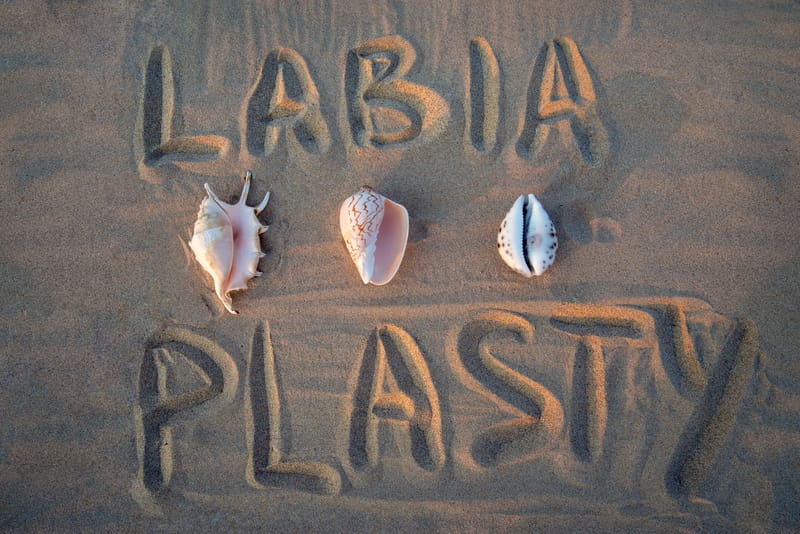 For patients with elongated labia, vague terms like “vaginal rejuvenation” and “designer vagina” can undermine the seriousness of the condition, which includes a variety of functional concerns. Often attributed to congenital causes, exogenous hormones, chronic irritation, childbirth, aging and external physical causes, women at nearly every age, from birth to later adulthood, have symptoms such as tugging, twisting, urinary tract infections, personal hygiene issues, dyspareunia, pain during exercise, exposure in clothing and deviation of urine stream.

RELATED: What Exactly Is A Designer Vagina? What To Know About Labiaplasty

For an increasing number of women who seek to alleviate these symptoms, labiaplasty, a surgical procedure that was performed more than 11,000 times in 2019 according to the American Society of Plastic Surgeons, can provide significant improvement in quality of life.

Given the persistent controversy and the limited number of prospective outcome studies looking at improvement of specific symptoms through surgery, Heather Furnas, MD, FACS, and colleagues performed a study featured in the September issue of Plastic and Reconstructive Surgery, the official medical journal of the American Society of Plastic Surgeons (ASPS), to measure the degree of change in the incidence of specific, pre-existing functional and appearance-related symptoms after a labiaplasty, a media release from Wolters Kluwer Health explains.

In the prospective study, 62 women (ranging in age from 17 to 61 with an average age of 33 years) undergoing labiaplasty completed a questionnaire about symptoms related to excess vaginal tissue before the procedure in 2016-17, and again at follow-up in 2019.

The study revealed that before surgery, all of the women had at least one of 11 symptoms commonly reported by labiaplasty patients. The most common symptom was feeling self-conscious about their appearance, reported by 93.5% of women. Other common symptoms included problems with intimacy, including tugging during intercourse (66.1%); and difficulties with clothing, including twisting in tight pants (58.1%).

Other common symptoms included feeling less attractive and negative effects on self-esteem. Overall, the women reported on average of 6.5 symptoms per patient. Most patients (82.2%) had a trim labiaplasty, wherein the excess part of labia minora is removed and sutured so that it is symmetrical with the labia majora, and the rest (17.7%) had a wedge, wherein a partial thickness wedge is removed from the thickest part of the labia minora.

“The decision to perform a trim or a wedge labiaplasty was a mutual decision made after a discussion with the patient about the anatomic characteristics of her labia minora and clitoral hood and according to her goals. The discussion covered pigmentation, thickness of each labium, roughness of the mucosa, asymmetry, and morphology of the clitoral hood.

“Patients wishing for rough, textured and darkly pigmented mucosa to be removed or for the central lamina to be thinned chose the trim approach. Patients generally chose a wedge when the mucosa along the edge of the labia had qualities they wished to maintain.”

The preoperative survey indicated that all patients had at least 1 of 11 specific symptoms. After surgery, 58 of the 62 patients (93.5%) were symptom-free. Nearly all patients were self-conscious (93%), and afterward only 6.5% reported the same issue. Preoperatively, 66.1% experienced tugging with intercourse and an equal 66.1% felt less attractive; both symptoms were eliminated after surgery.

The new study is one of the few to track changes in individual symptoms from before to after labiaplasty, showing positive effects on a wide range of physical and psychosocial symptoms, per the release.

“Our paper establishes the dramatic quality-of-life benefits of labiaplasty. It provides new evidence that the current, common recommendation of nonsurgical treatments is inadequate to improve women’s symptoms related to excess vaginal tissue.” 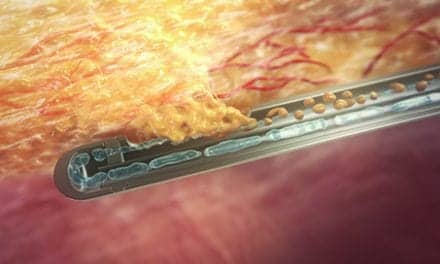 Is Office Based Surgery As Safe As Surgery Performed In a Hospital? 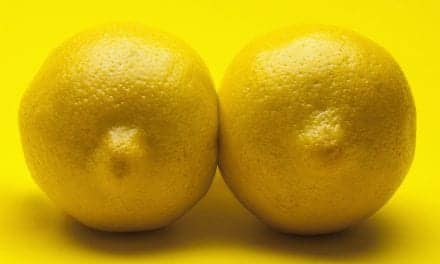 Plastic Surgery to Correct Inverted Nipples Is On the Rise 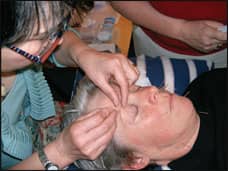