The Plastic Surgeon and the War

At the ASPS meeting in Chicago in September, I attended a panel session titled “The Iraq Experience: The Plastic Surgery Contrib-ution to Modern War Injuries.” Now, we don’t discuss politics in this magazine, so I won’t get involved with whether or not these injuries should have happened in the first place. But I do have some reflections on how they are being handled.

The panel consisted of six physicians and one nurse. Most of them were or had been on active duty in Iraq; some had left their practices to volunteer for duty, and not necessarily as plastic surgeons. In this war, reconstructive surgery isn’t done in the field, or even in the same country. The injured troops are stabilized well enough to be transported; they are then flown to Germany for reconstructive surgery.

This means that the plastic surgeons in the field are doing general surgery. You remember the televison series M*A*S*H, don’t you? I suspect that the real-life version is much more difficult.

The moderator, Wyndell H. Merritt, MD, FACS, of Richmond, Va, compared the current experience in Iraq with that of Vietnam (where he served). In Vietnam, a major source of casualties was small-weapons fire. These types of injuries were very often lethal, but when they weren’t, the wounds generally didn’t require a great deal of reconstructive surgery, if any. To be sure, plenty of devastating injuries also resulted from land mines and napalm.

Iraq is different. The advent of terrorism and modern detonation devices has made the devastating injury in­creasingly common. In addition, body armor has been developed so well that the majority of injuries from explosives are to the extremities, which can require considerable reconstruction.

Why isn’t this surgery done right there in Iraq? It’s more econo­mical—and a lot safer—to transport the injured troops to a single, established facility where a large range of services are available than to build one or more large, vulnerable field hospitals. After surgery and recovery in Germany, the decision is made whether to send the wounded individual home or back to active duty. Yes, that’s right—the military nowadays consists of volunteers, so the primary objective is to return as many of the wounded as possible to active duty.

Actually, some reconstructive surgery is performed by military physicians in Iraq. Remember that the number of Iraqi military and civilian casualties is far greater than those of Americans and other foreign combatants. The surgeons stationed there do as much as they can to help injured Iraqis, who would otherwise not receive surgery.

It was very clear that the panel members considered their work in Iraq to be very important—to themselves as well as to the troops and the civilians. Not too many people attended this session, but those who did come gave the speakers a standing ovation. I hope the panelists took some comfort in that. My guess is that many of them are back in Iraq or Germany now, patching together more wounded soldiers, Marines, and civilians.

If you have any colleagues or classmates over there doing this thankless but noble job, you might want to drop them a line. 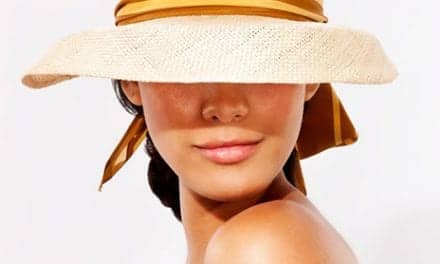 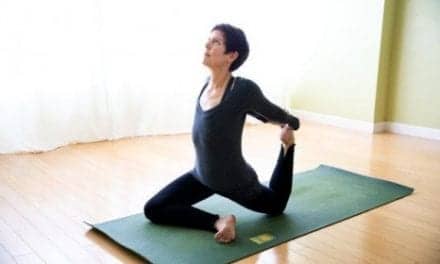 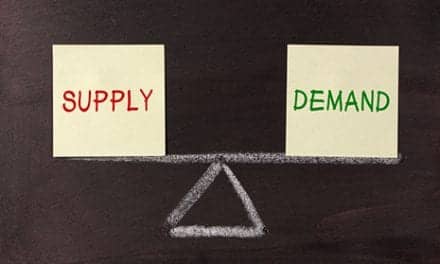