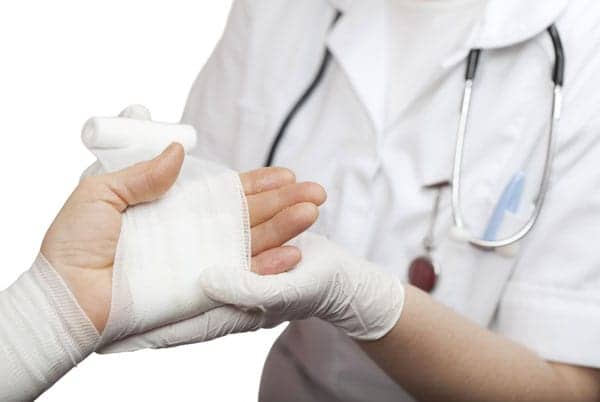 Adults who were hospitalized for a burn as children experience higher than usual rates of depression and suicidality, according to new research in the journal Burns.

A 30-year follow-up study of adults who were seriously burned as children found that 42% report some form of mental illness and 30% experienced depression at some stage in their lives. Long-term depression was an issue among the group, and 11% had attempted suicide, the study showed.

“Some of these results are concerning, particularly the rates of prolonged episodes of depression and suicide attempts, which are at a level higher than you would expect to find in the general population,” says study author Miranda van Hooff, MSc, research manager with the University of Adelaide’s Centre for Traumatic Stress Studies.

“Our main concern is in ensuring that this group of people receives the long-term follow up and care they need, because they are at increased risk of depression and suicidal thoughts.” —Miranda van Hooff

“This research demonstrates that being hospitalized for a burn during childhood places that child in an increased risk group. They require further, long-term follow-up beyond the medical attention received for their burns,” she says.

The survey looked at 272 people who were hospitalized for burns during childhood from 1980 to 1990. Scalds accounted for 58% of the burns, while 17% were flame burns. The severity of the burns ranged from 1% to 80% of their bodies.

“We found that it’s not often the burn itself that has affected people but some other lifetime traumatic event. Half of the participants stated clearly in the survey that their personal distress was not related to their burns,” she says. “While the memory of the burn itself may have faded with time, they have become more susceptible to mental trauma or the negative effects of additional trauma,” she says.

The findings underscore the need for long-term surveillance. “Our main concern is in ensuring that this group of people receives the long-term follow-up and care they need, because they are at increased risk of depression and suicidal thoughts,” she says in a news release.

This research has been supported by the National Health and Medical Research Council and Burns SA. 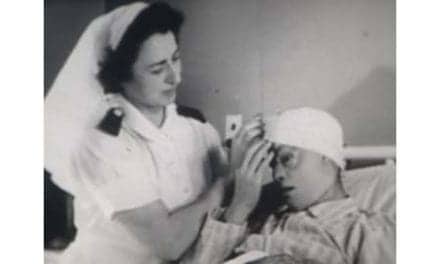 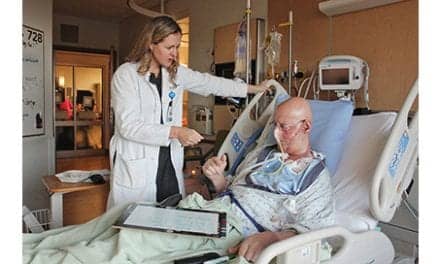 Day in the Life of a Plastic Surgeon