According to interviews over the past 3 weeks, Iranian women say that contrary to what many Americans may think, they pursue a Barbie-like image regardless of what their government mandates. In Shiraz, a city of nearly 4 million, half the women either have had their noses redone or want to—even when there’s nothing wrong with them.

“I’m so busy these days,” says Darius Sarikhani, MD, a popular plastic surgeon in Shiraz. “I used to be an ear, nose, and throat doctor, but because of the demand, I’ve moved to plastic surgery.”

When asked about his clientele, Sarikhani says about 20% of his patients are Iranians who live abroad and come to him to save money. Peak ages to get nose jobs, he says, are 18 to 24 and 35 to 40.

Many young Iranian women, who are generally supported by their parents until they marry, seem to care less about splurging on a first car and are more interested in spending exorbitant sums on beauty. Part of the reason, according to physicians, is because young men in Iran want doll-like women.

Even though his business is booming, there are times when Sarikhani refuses to operate if he finds that there is no need for surgery.

“I won’t do it,” he tells Elmira Mihandoost, a 20-year-old patient seeking rhinoplasty. “If we touch it, you’ll look disproportional.”

The cost of plastic surgery in Iran costs about 1 million toman—the equivalent of about $1,000. 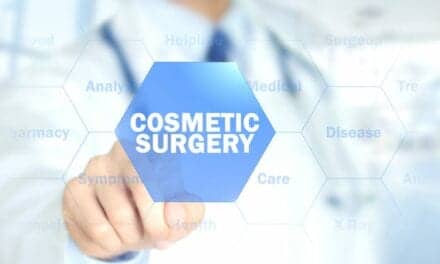 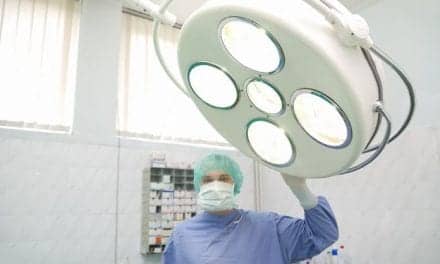 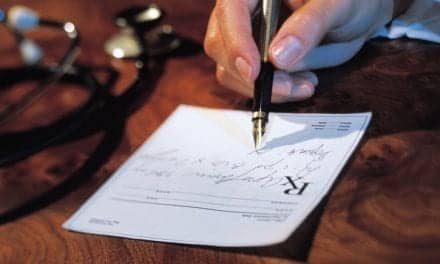