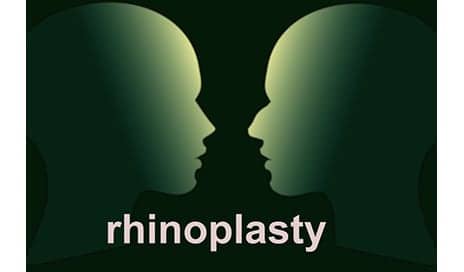 Nasal tip plasties with the septal extension graft and double-layered conchal cartilage graft were associated with similar rates of tip projection and relapse in a cohort of participants undergoing procedures for aesthetic purposes.

A 61% change in tip projection ratio was immediately achieved and maintained after surgery in the septal extension graft group compared with a 74% change in the conchal cartilage graft group (P = .722).

The relapse ratio, which could occur as a constant tip de-projection after the postoperative period, was 39% for septal extension and 26% for conchal cartilage.

Read the full article at www.healio.com 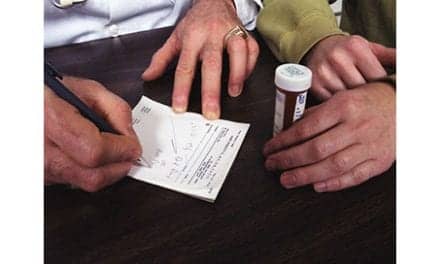 Doctors Prescribing Too Many Opioids After Nose Jobs 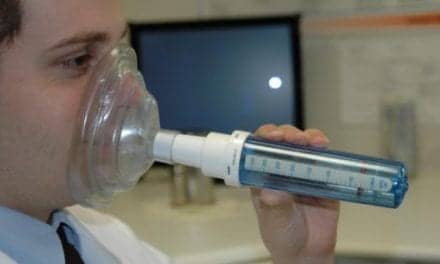 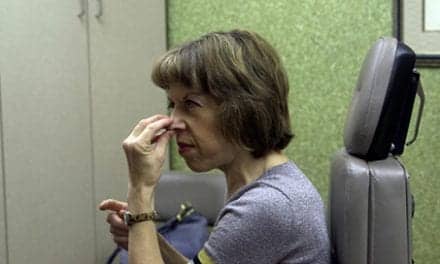 Women of Comedy Take On Hollywood-Inflicted Self-Image Issues in ‘Take My Nose …. Please!’