Study: Fat Grafting is an Option for Nose Reshaping

Fat grafting can play a role in primary rhinoplasty, a new study suggests.

The findings will be presented at the American Society of Plastic Surgeons (ASPS) annual conference, Plastic Surgery: The Meeting in New Orleans.

“Fat grafting is usually a tool used in revision nose reshaping procedures on patients who were unhappy with the results of their initial procedure,” says study author Houston, Texas-based plastic surgeon Eser Yuksel, MD, in a news release. “In this study, we utilized fat grafting solely or in combination for primary nose reshaping. We found that even when used with traditional nose reshaping techniques, fat grafting allows for minimized dissection and improved skin quality.”

Still, “fat grafting alone may not be appropriate or the correct course of action for every nose reshaping patient,” said Dr. Yuksel. “Volume shifts due to gravity may occur in some cases, though it can be avoided by using specific external splints in the early postoperative period.” 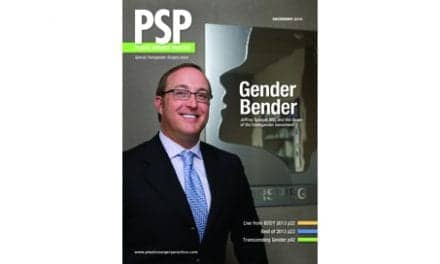 Letter to the Editor: Caring for Transgender Patients 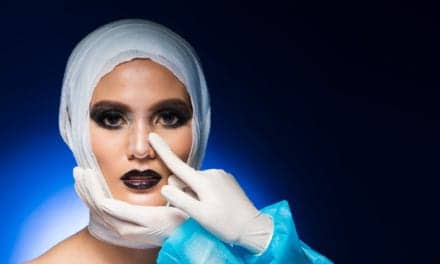 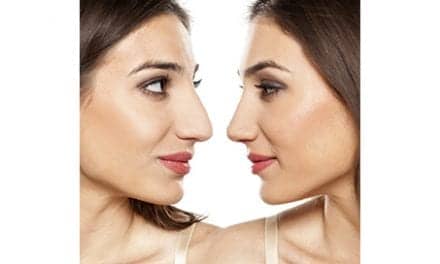