I knew dermatologist Fredric Brandt, MD, casually, and by casually I mean I have been at the receiving end of his needle and, of course, under his spell. I knew him as a physician (albeit a quirky, colorful one), but I did not know the man behind the mask.

In light of recent events, it seems fair to ask if anyone really did.

We now know that Brandt committed suicide, and media reports have hinted that actor Martin Short’s portrayal of a minor character in Tina Fey’s Netflix comedy series The Unbreakable Kimmy Schmidt may have played a role in the fatal act. Short plays Dr Grant (pronounced “Franff”), a fairly odd plastic surgeon whose appearance does bear a striking resemblance to Brandt.

“Be kind, for everyone you meet is fighting a battle you know nothing about.” —Wendy Lewis

But if media portrayals had the potential to cause an individual to kill themselves, wouldn’t the list of victims be longer by yards? Look at how the media shamelessly pursued (and mocked) former Olympian Bruce Jenner in recent years—pushing much of his private life into the spotlight and ostensibly forcing him to come out as transgendered. Or how about the snide peanut gallery comments about actresses Renee Zelwegger and Uma Thurman’s new faces? NBC’s Saturday Night Live and its cast has basically made a living—and a good one at that—poking fun at celebs. Short himself was a cast member from 1984-1985. (His “Jimmy Glick” was one of the greats!)

My point here is that most people who are mocked, knocked, or otherwise rocked don’t kill themselves. Don’t be fooled: They may not truly laugh it off, but they have coping mechanisms that can help prevent an emotional free fall. We just can’t see coping mechanisms the way we can other more physical attributes and characteristics.

There were likely things going on in Brandt’s private life that we don’t know anything about—nor should we. Let’s remember Brandt’s life and his contributions to aesthetics—not point fingers at innocent or uninvolved parties. However, we can and should also use his untimely demise as a teachable moment—one that may help save someone else’s life.

A person in the US commits suicide every 12.8 minutes, and suicide is the 10th leading cause of death here. Warning signs may include talking about suicide and feeling trapped and/or hopeless. If you are concerned about someone (even if that someone is yourself), help is available. Call the National Suicide Prevention Lifeline at 1-800-273-TALK (8255). The line is open 24/7, and you will be connected with a crisis center in your area.

And when dealing with others, whether publicly or privately, remember the words of author Wendy Mass: “Be kind, for everyone you meet is fighting a battle you know nothing about.”

RIP, Dr Brandt. You will be missed. 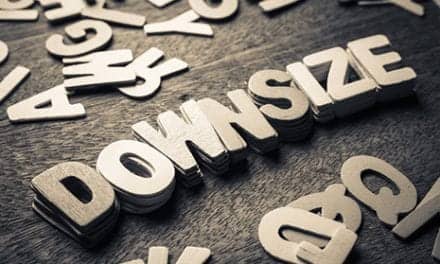 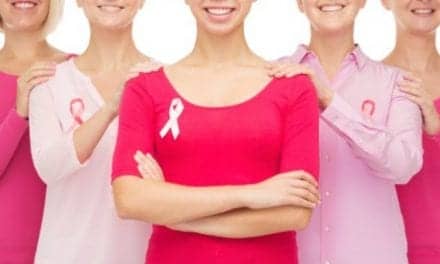 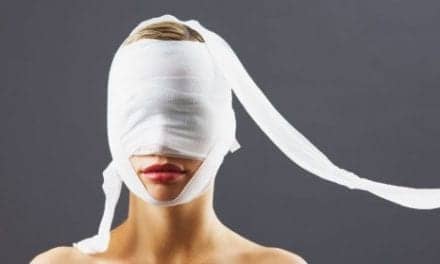 Everything You Need to Know About Searching for Cosmetic Clinics Online